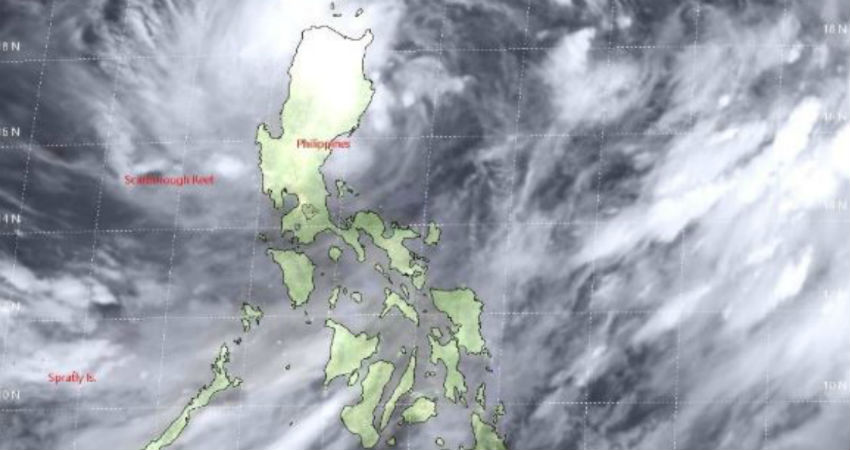 A tropical depression formed in the Philippine Sea on Monday morning, local time, and quickly strengthened into Tropical Storm Danas east of Luzon. In the Philippines, the storm is known as Falcon.

Storm Danas (Falcon) continues to be a Tropical Storm in the Philippines Sea and it is now tracking Northwestward. In the last 24 hours, it has accelerated fast. The system is moving with a speed of almost 35 kmph and punched with winds of 65 kmph gusting to 80 kmph.

According to weathermen, the storm will initially move northwestward and then towards the north and then recurve towards the northeast maintaining its intensity as a Tropical Storm only. It will not achieve the status of a Typhoon.

Gusty winds will also accompany the tropical system, threatening to cause tree damage and power outages. Such issues may become more widespread if the system strengthens into a strong tropical storm.

A track over or north of Luzon, which is most likely at this time, will bring heavy rainfall to northern and western parts of the Island.

Impacts ranging from flooding downpours to locally damaging winds would then be possible from eastern Zhejiang to Shanghai in China to South Korea and Japan this weekend depending on the exact track of the storm. If the storm continues to track west to the northwest into the South China Sea, rounds of heavy rainfall will continue to affect Taiwan and the northern Philippines into Thursday.

Not to forget, Southeast China would endure the highest risk for flooding rainfall and locally damaging winds from late Thursday into Saturday. Whereas, Hong Kong is at a safe distance from this storm.