US Weather: After Bomb Cyclone, rain, snow to reappear in California 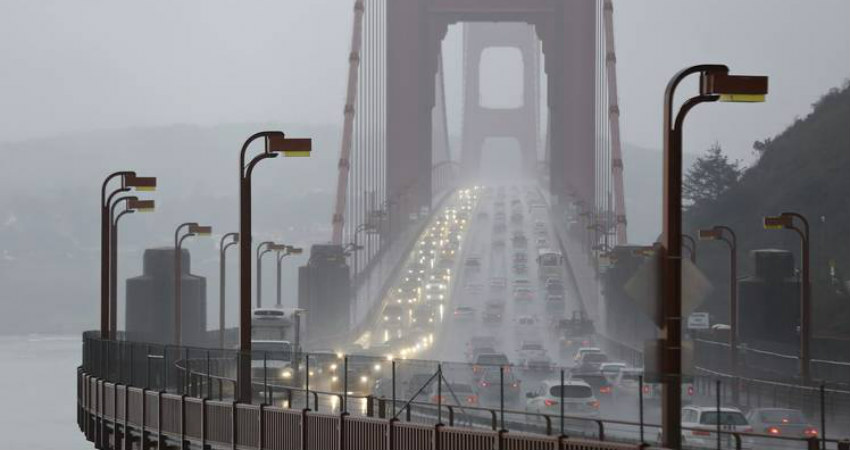 After Bomb Cyclone, another storm is likely to rattle California today evening, which will continue to during the weekend. Therefore, another round of heavy snowfall is expected with wet snowfall in Sierra Nevada along with rains in lower regions as well.

With snow falling on Saturday and Sunday, there are high chances that snow may get accumulated in Northeast California as well as adjoining foothills. During the early months of December, it is not unusual for winter storms this strong to make appearances, having said that, they do cause travel chaos and delays.

As per The National Weather Service, around one to three feet of snow is expected in parts of Sierra Nevada, which includes S. Lake Tahoe, Mammoth Lakes, Mt. Shasta, and Lassen Volcanic National Park. Four feet of snow could be seen in isolated pockets.

I-80 from Reno into eastern California could have troubles for truckers along with US-395 and other state routes which run through mountain passes. Roadblocks are also expected during this time.

Heavy rainfall activity could result in flooding in valleys and lower slopes. Moreover, the possibility of mudslides also cannot be ruled out at this point. This includes parts which are north of San Francisco, near Santa Rosa. Here, debris from wildfire scar could also be an issue as the Kincade Fire burned from late October into early November 2019. By Sunday afternoon, conditions will clear up.