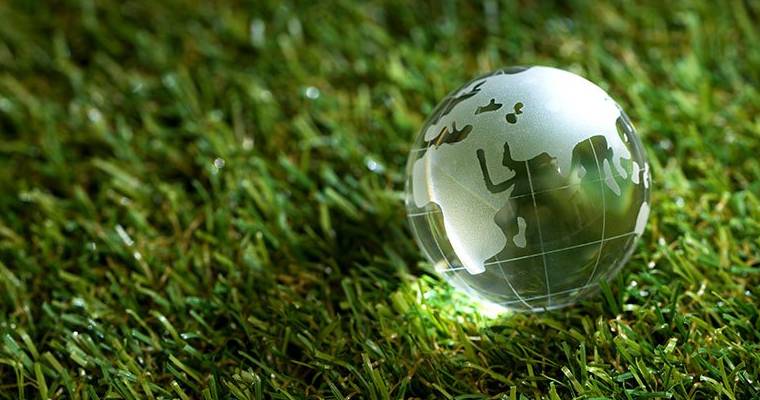 Earth Day took place on a lovely Friday, marking the 52nd anniversary of the holiday. Since the original Earth Day, which happened on April 22, 1970, much has changed about how people and even corporations approach climate change. With over a billion individuals across the world engaging in efforts to make the Earth greener, it’s difficult not to be inspired by global enthusiasm for real change.

As more and more people become aware of climate change, they are taking whatever measures they can to fight back, including taking public transportation, cleaning up trash, recycling, and being smart about how they spend electricity. However, while individual impact makes a difference, it only makes up a small percentage of what is needed to combat climate change.

To make a real difference, everyone needs to be involved, and that includes big businesses and state entities who have control to make big change happen. In the last few years, talking about climate change has become more mainstream and has entered the international stage. That’s to say, it’s not just “hippies” who want to save the planet anymore. Many businesses have started making an effort to go green, both with consumer participation and internal transitions to greener solutions.

However, as the global temperatures rise, companies have to do more than give incentives to consumers to go green by only offering reusable bags.

Here are a few companies going beyond to make a difference.

The English cosmetics brand, Lush, has pioneered in the field of innovative branding and product campaigns to encourage consumers to participate in the fight against climate change. Known for their slogan “handmade fresh cosmetics,” the brand does more than use as many natural ingredients in their products as possible. They also implemented a heavy no-plastic policy.

Of course, to transport the products it’s sort of inevitable that they have to use some plastic. They also have several products that come in the form of creams and lotions, so they have to sell them in plastic containers that can keep them in their best state. To compensate for their plastic production, Lush put a recycling program in place, called Bring It Back, where their customers receive store credits for each container they return.Specifically for Earth Day, the cosmetic company collaborated with ecological and social organizations dedicated to fighting against climate change. Just last year, Lush sold their products and donated the funds to reputable organizations that advocate for communities that are disproportionately affected by climate change, including indigenous peoples. Lush advocated for the groups and helped spread the word about all the organizations’ goals to support grassroots coalitions to combat climate change, indigenous sovereignty, and fight environmental racism.

While companies like Lush use their unforgettable branding to talk about climate change, other companies have turned to sustainable architecture to make a difference. The online gaming company, the Stars Group, has taken several measures to fight climate change, including getting rid of disposable products to protect the ocean. While they almost completely removed plastics from their offices and replaced them with reusable materials, the Stars Group didn’t see their action as enough.

In response to Earth Day’s campaign, “Protect Our Species,” the Stars Group built their new office in Sofia, Bulgaria to be a highly eco-friendly building meant to save resources. The building has all sorts of innovative features such as thermal insulation to avoid using traditional heating and air conditioning. They also have a tank that collects rainwater and purifies it to reduce water consumption.

Furthermore, employees have been encouraged to use green energy if they don’t use public transportation already. The parking garage offers charging stations for electric cars. The building also hosts biking stations and is connected to the city’s cycling network, making it easier for employees to hop on a bike and get moving, carbon-free! 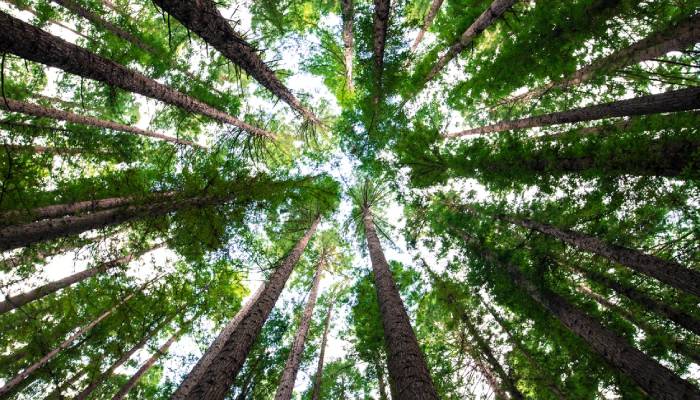 Lastly, many companies are starting to use carbon offset services to combat climate change. For those who aren’t familiar with what carbon offsetting is, it means that a company compensates for its CO2 emissions by funding green efforts and organizations, which work to preserve and reforest land most affected by global warming.

For example, Ecologi, one of the biggest carbon offset companies in the world, collaborates with businesses to offset their carbon emissions, allowing the companies to reach net-zero status. Companies can offset both by offering to plant trees for each product they sell and also offset their production, transportation, office, and website emissions.

Of course, offsetting carbon to become net-zero isn’t the same as being zero-emission. The difference is net-zero only compensates for the company’s damage to the planet, but it doesn’t give back more. Zero-emissions, on the other hand, goes beyond by providing additional aid to the Earth.