Monsoon to revive over Punjab and Haryana, good rains ahead 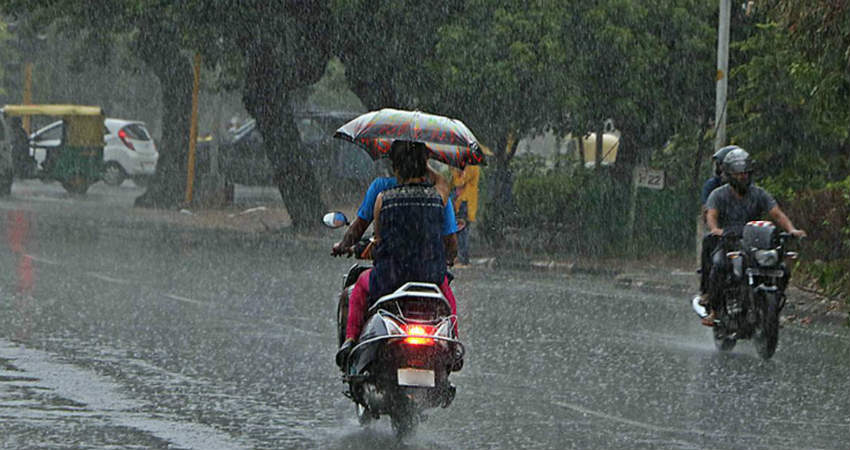 The northern state of Haryana has not seen any significant rains since the last many days. Weather in the neighboring state of Punjab has also been mainly dry, however the northern districts of Ludhiana, Amritsar, Hoshiarpur and Pathankot have been receiving on and off rain and thundershowers during the last 24 hours. While the city of Patiala received 4 mm of rains, Ludhiana received a whopping 83 mm.

Now, the Axis of Monsoon Trough has shifted North and is passing through Punjab and Haryana. Thus, we expect rain activities to increase over northern and eastern districts of Punjab and Haryana now. Good rains are expected until August 14.

Thereafter another rainy spell will be lashing the states around August 17 and 18. The intensity of rains will remain more in Punjab. These rains will be observed over Amritsar, Gurdaspur, Hoshiarpur, Jalandhar, Ludhiana, Chandigarh and Patiala. While the cities of Firozpur, Muktsar, Fardikot, Bathinda, Moga and Fazilka will receive rains at one or two places only.

Multiple cities in Haryana like that of Ambala, Panchkula, Yamunanagar, Kurukshetra, Panipat, Rohtak, Faridabad, Gurgaon, Jhajjar and Palwal too will see rains whereas weather over cities such as Sirsa, Fatehabad, Bhivani and Hisar will remain almost dry.

So, we can say that Monsoon will revive over these two northern states. Rain will be mainly patchy and any flooding rains are ruled out as of now.