World Cup 2019: Rain in Manchester may cause interruptions at the anticipated IND v NZ semi final 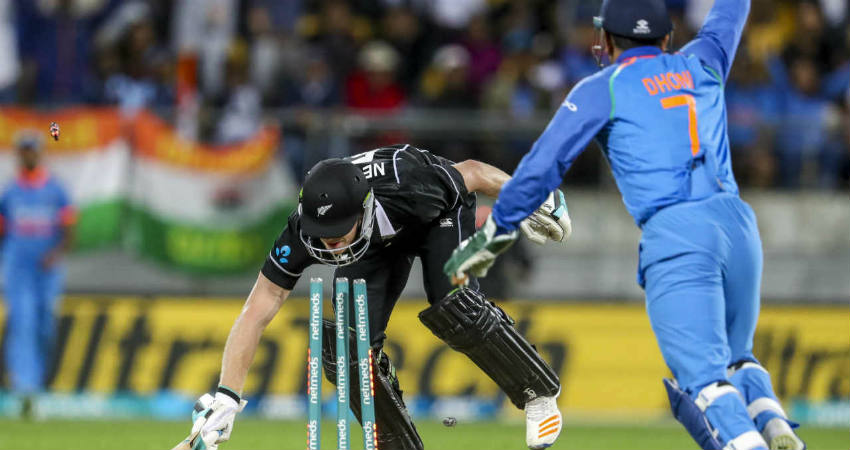 The stage is set, and cricket fans are very excited to see India go all guns blazing in the World Cup 2019 semi final game against New Zealand. In the points table, India took the lead after Australia suffered a loss against South Africa in the last game before the semifinals.

Thus, India which is at the top will play New Zealand, which is at spot 4. Meanwhile, Australia will face England in the second semi finals on July 11, at Edgbaston.

Today, the first game of the WC 2019, India vs New Zealand will begin at 3:00 PM (IST) at Manchester. While stands are expected to be full of spectators witnessing the iconic game, weather gods have different plans for us.

As per weathermen, rain in Manchester is likely to occur during the morning hours as well as during the day. These rains will not be a continuous affair but are likely to be seen in patches in between, causing interruptions in the game. These short spells of rains may hold the game for a while.

For both the semi-finals, keeping the weather in mind, a reserve day has been kept for tomorrow, in case of a washout or non completion of the game. However, there are rains to be seen tomorrow as well.

If rain affects the match today, it can be played tomorrow, however, if the reserve day also fails to be conducive for a match, the team with higher points gets to reach the finals, which in this case will be the Indian Cricket Team. In case of a washout, also, the match will resume tomorrow.

The possibility of a DLS method coming into play also cannot be ruled out. The match if halted today, will be resumed from the same point, as on the scheduled day.

India have so far just lost one game, against England. Unfortunately, they were not able to play New Zealand in the group stage, courtesy rains. New Zealand on the other hand, has somehow managed to reach the semi finals with five wins, three losses and a washout. Their last game against England was also won by the host country, and that too by a large margin of 119 runs.

Cyclone Nisarga, the storm of the century heading for Mumbai