After flooding rains, Monsoon to become subdued in Mumbai and Maharashtra 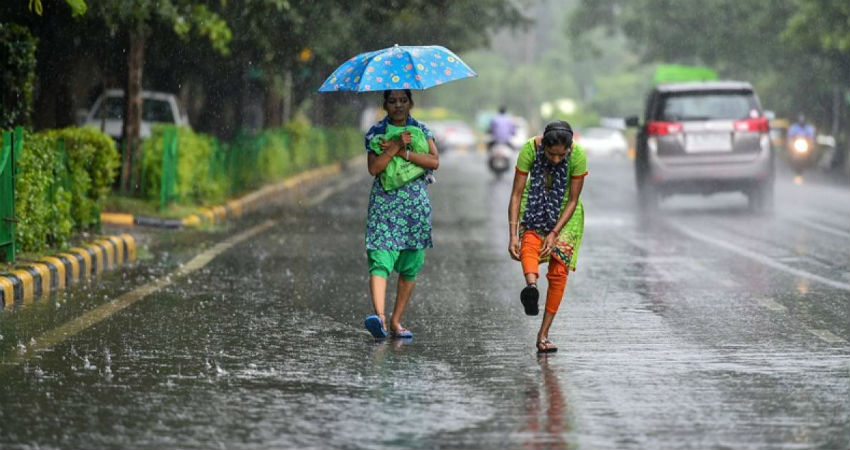 After experiencing flooding rains, the intensity has reduced in Mumbai and many other parts of Maharashtra. These weather activities would subside further, so much so that a subdued Monsoon condition would prevail in the state for the next three to four days.

As predicted by Skymet Weather, the rainfall activities have reduced in parts of Maharashtra. Only light to moderate showers appeared over Vidarbha and Madhya Maharashtra during the last 24 hours.

Similarly, the intensity remained mainly light to moderate with only one or two heavy spells in parts of Konkan and Goa within the same time frame. Mumbai rains too occurred with moderate intensity only to the tune of 26 mm.

Meanwhile, the weather in Marathwada continued to remain dry only with isolated rains.

The meteorologists at Skymet have predicted a further reduction in the rainfall activities of Maharashtra. These would be minimal over Marathwada and adjoining area. Meanwhile, rains would be scattered and light to moderate in intensity over Vidarbha and North Madhya Maharashtra such as Gondia, Nagpur, Nashik and Jalgaon for another 24 hours. Pune and the adjoining area would witness light rains only during this episode.

Monsoon rains would further subside in Konkan and Goa, with Mumbai witnessing light rains only. However, there may be a few moderate spells over South Konkan and Goa for next two days.

With rains decreasing rapidly, subdued Monsoon conditions would set in over the state for the next three to four days.

Due to good amounts of rainfall, Konkan and Goa and Madhya Maharashtra are standing rain surplus by 50% and 54% respectively, while Vidarbha by 4%, as per the rainfall data between June 1 and September 8.

However, in the absence of any significant showers, Marathwada is standing 18% below the normal of a low period average.