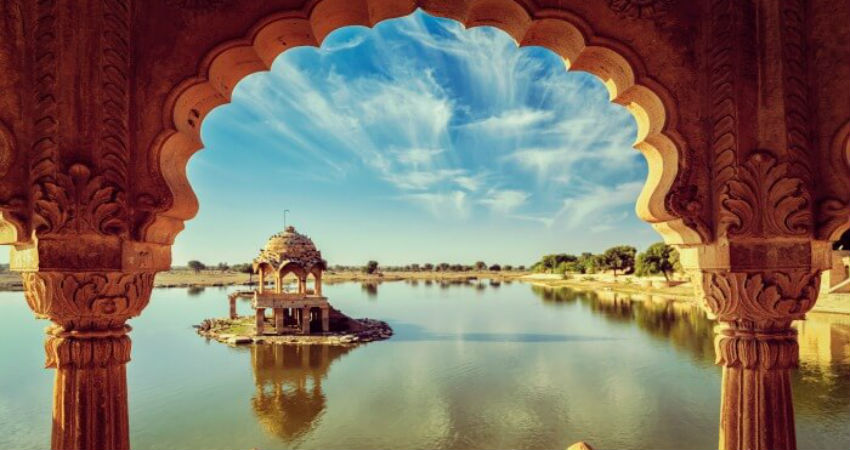 Southwest Monsoon had a delayed arrival but did display a bumper performance this time, officially ending at 110 percent of the Long Period Average. However, as far as the withdrawal is concerned, it seemed like Monsoon was in no mood to retreat and even in the first week of October, there were no signs of the withdrawal of Monsoon

However, Monsoon has now finally withdrawn from some parts of Punjab, Haryana as well as northern parts of Rajasthan today. The Anti-Cyclone formed in lower tropospheric levels around 850 hpa over Northwest India. Rains had already ceased from the northern parts with the moisture content also gradually reducing. In fact, there is likely to be seen a significant reduction in the moisture content in the next few days.

Conditions are now becoming favourable for further withdrawal of Monsoon from more parts of Northwest India in the coming days. In fact, rapid withdrawal of Monsoon is expected from most parts of Northwest India including rest of Punjab, Haryana, Rajasthan along with Delhi and the NCR region. In fact, many parts of West Uttar Pradesh and West Madhya Pradesh will also see Monsoon withdrawing soon.

Moreover, Monsoon will withdraw from most parts of Northwest and Central India including Jammu and Kashmir, Himachal Pradesh, Uttarakhand, Chhattisgarh in the third week of October. Even parts of East India may see Monsoon withdrawal during this time.