Approaching WD to increase temperature in Rajasthan, bleak chances of rain in Sikar and Alwar 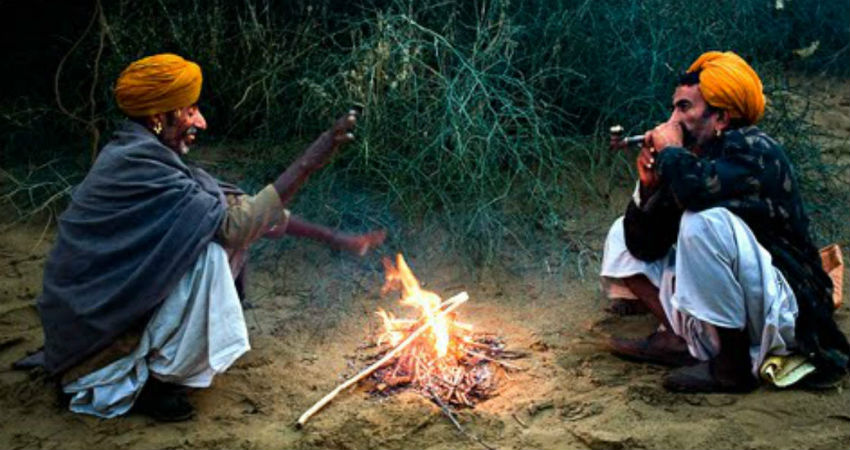 The morning temperatures have increased by 3-4 degrees Celcius in West and North Rajasthan during the last 24 hours, bringing much relief from freezing weather. Despite this, Sikar in Rajasthan has managed to be the coldest city in the plains of India today with a minimum of 2 degrees Celcius.

Meteorologists at Skymet have predicted a further increase in the temperatures due to changing wind direction owing to the approaching Western Disturbance. The system is most likely to induce a Cyclonic Circulation over South Rajasthan in the lower levels. Although the CC is not going to be a strong one and may not hold the capacity to bring significant rain, it would surely have some impact in the form of a change in temperature pattern.

The winds are expected to turn easterly owing to which both day and night temperatures may increase in South and North Rajasthan during next two days. There are also chances of a few drops of rain in one or two pockets of Sri Ganganagar, Hanumangarh, Sikar and Alwar in next 24 hours. While the weather in other parts is expected to be dry.

After the passage of this WD, say from January 22, strong north-westerlies would resume, leading to a drop in the temperatures yet again. The strong nature of these winds would not allow dense fog to appear over the region anytime soon.