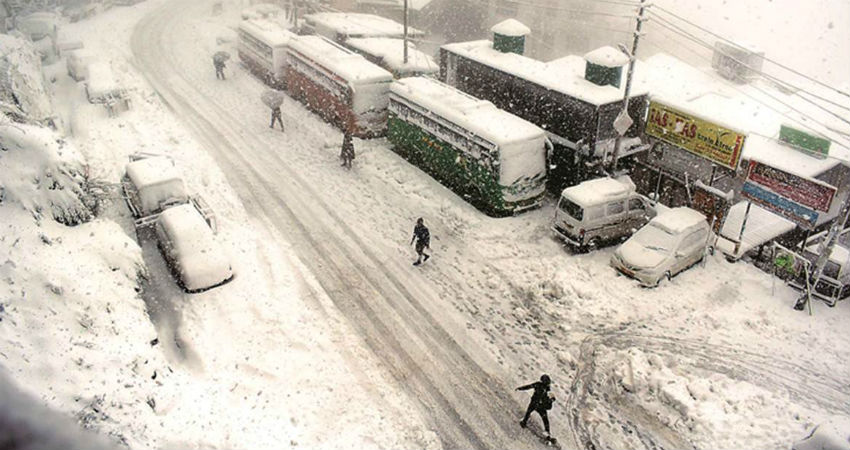 The hills of North India are going to witness a fresh spell of rain and snow in next 24 hours as the last active Western Disturbance of the month is all set to hit the region.

According to Skymet Weather, a strong WD is most likely to hit the Western Himalayas by today evening. As a result, scattered rain/snow would commence in parts of Jammu-Kashmir, Ladakh and Himachal Pradesh by tonight.

The intensity is expected to increase on January 21 and there are chances of moderate rain/snow with isolated heavy spells in all the hilly states of North India.

Being a strong system, the WD is expected to extend its impact up the northern plains as well including Northwest Uttar Pradesh and northern parts of Punjab/Haryana in the form of rain and thundershowers. However, the National Capital Territory may remain untouched by these rains and continue to witness dry weather only.

The winds during this course would be easterlies, leading to an increase in the minimums of the northern plains.

January 22 onwards, the weather might start clearing up from the hills as well as plains of North India. And there would be a prolonged gap before another strong system approaches and gives good rain. Although feeble WDs would keep appearing, nothing significant is likely to be seen.