Rain and snow to continue in Kashmir, Ladakh, Himachal and Uttarakhand today as well 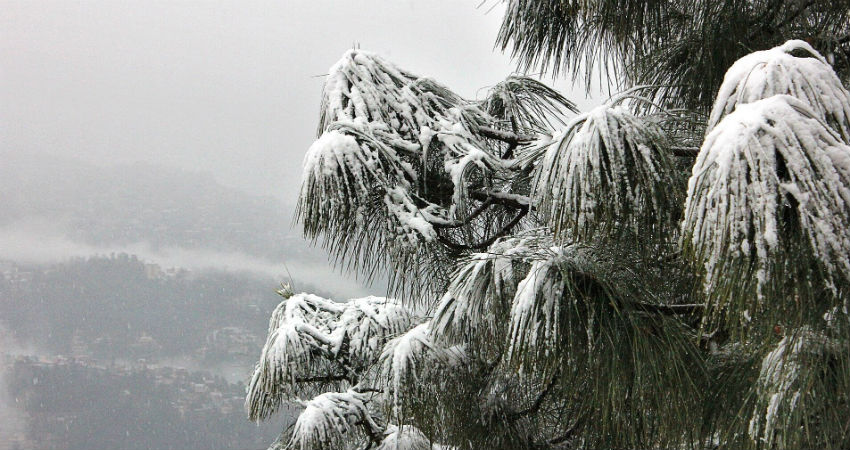 During the last two to three days, the hills of North India have received an ample amount of rain and snowfall. One of the most active Western Disturbances of the season was responsible for these weather activities. Heavy spells in some parts disrupted day-to-day life while many casualties were also reported from the avalanche-prone areas.

According to Skymet Weather, although the present Western Disturbance is moving away, it would continue to give light to moderate rain and snow in many parts of Uttarakhand and Himachal Pradesh until today evening. Meanwhile, rain and snowfall activities of light intensity are likely in Jammu-Kashmir and Ladakh.

By the time this WD makes an exit, another system is expected to approach the Western Himalayas, most probably by the evening of January 20. And give rain and snow in some parts of the northern hills on the same day itself.

The intensity is expected to increase on January 21, wherein light to moderate rain and snow with a few heavy spells may lash the northern hills. Such weather conditions would persist until January 22.

Thereafter, the weather system might move away and there would be a prolonged gap before another WD approaches. Although feeble systems would keep forming over the region, nothing significant is expected to be seen.

Once the weather clears up, northerly winds are likely to resume over the region, leading to a drop in the day and night temperatures.

The season, so far, has seen frequent developments of the Western Disturbances. The first intense WD that had given fairly widespread rain and snow over the Western Himalayas was seen around November 3. Since then, back to back WD’s have been approaching the northern hills and giving heavy rain and snow.