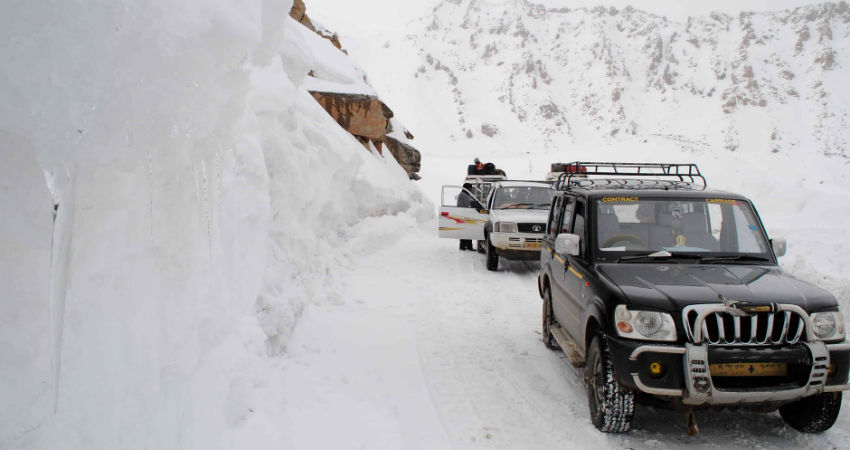 The hills of North India received good rain and snow until January 29. Since then, in the absence of any significant weather system, the weather has been running dry. Although a few Western Disturbances had approached during the first week of February, they failed to give any major activity because of their feeble nature.

The weather models, however, are indicating a change in the weather scenario as a fresh Western Disturbance (comparatively stronger WD) could be seen approaching the Western Himalayas.

The intensity is expected to peak on February 12 and we can expect some heavy spells of snow leading to the disruption of normal day to day life. Meanwhile, scattered snow is likely in Himachal Pradesh. The weather of Uttarakhand may remain mainly dry with isolated light rain.

The impact of this system would be negligible over the northern plains except for a change in the wind pattern owing to which minimums may rise by 2-3 degrees Celsius.

The WD is likely to move away by February 14 leading to dry weather conditions in the hills again. After its passage, the minimums may fall marginally in the northern plains due to cold winds.