Fresh snow to lash Shimla, Manali, Mussoorie, Dhanaulti on Feb 12, light activities to continue until then 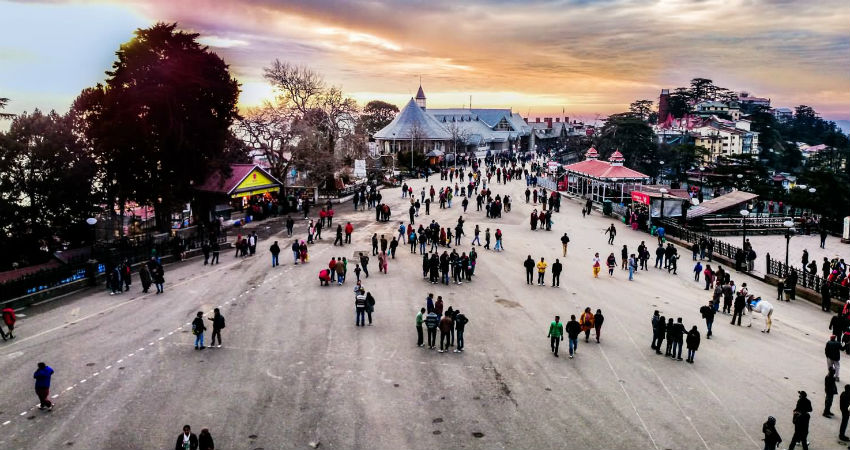 The weather activities have remained on the lower side in the Western Himalayas during the last few days. The reason being no active weather system has approached the northern hills after January 29. The first week of February too saw only light rain and snow.

According to Skymet Weather, we do not expect any significant weather activity in the hills of North India as no active or intense Western Disturbance (WD) is expected to approach for the next 48 to 72 hours.

Thereafter, by February 12, another WD (not so strong) is likely to hit the northern hills and bring scattered rain and snow for Jammu and Kashmir, Ladakh, Himachal Pradesh and Uttarakhand.

As the system would be a fast-moving one, it might fail to give the rain and snowfall activities for long and the weather is expected to start clearing up from February 13. Chances of road blockage leading to traffic disruption are completely ruled out throughout this episode.

Considering chances of only mild weather activities, it is the best time to visit the hills. Tourists who wish to see the beauty of snow-capped Himalayas can plan a visit to Shimla, Manali, Mussoorie, Dhanaulti, etc. You might not witness snowfall but the scenic beauty will mesmerize you!

Post this episode, we do not expect any other active system to approach the Western Himalayas. Although, some feeble systems may from, nothing significant is likely to be seen.