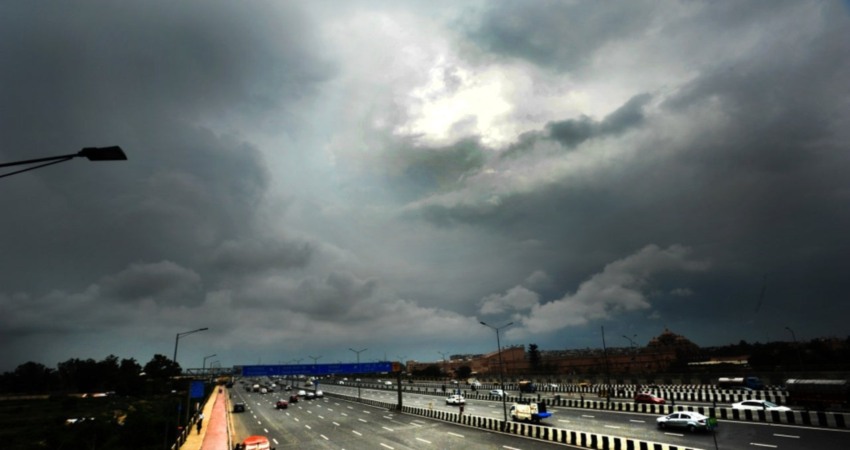 During the month of January and February, rains are slightly heavier in the northeastern states. Arunachal Pradesh is the largest beneficiary and sees 3-4 times higher rains than other subdivisions. While, the least is for Nagaland, Manipur, Mizoram, and Tripura.

During the last 24 hours, light to moderate rain and thundershower was observed in the entire Northeast States. A few places received heavy rain as well. These weather conditions were due to the persistence of a Western Disturbance in the higher latitudes and its induced Cyclonic Circulation over Bihar and its adjoining region. With this, an upper air trough is also extending from Bihar up to Telangana in the lower levels. At present, all the above weather systems are moving slowly in East-Northeast direction.

Due to the presence of these weather systems, light to moderate rain and thundershower is very likely to affect many parts of Northeast India during the next 24 hours. The intensity of rain will be heavier over Arunachal Pradesh, upper Assam, Nagaland, Manipur, Mizoram and Tripura as compared to the western parts of Assam, Meghalaya, and Sikkim.

Thereafter, rainfall activity will decrease further and will be confined to places in the eastern parts of the region. During the same period, the day temperature will remain similar to yesterday, while the night temperature might decrease marginally over the western parts of Assam and Sikkim.

By January 06, the clouding will also decrease which will result in an increase in the day temperature while the night temperature will start to decrease. Places like Pasighat, Dibrugarh, Guwahati, Jorhat, North Lakhimpur, Kohima, Dimapur, Imphal, Agartala, Shillong, Cherrapunji and Gangtok will experience these weather conditions. After these weather systems move away, dense fog is expected in the region between January 06 and January 07.

Weather update and forecast for May 22 across India