As Monsoon withdrawal nears, rains to slow down in entire Maharashtra 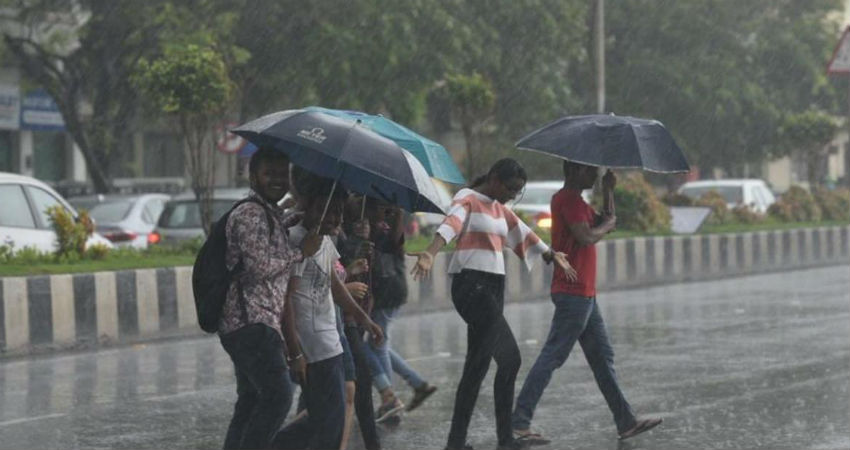 According to our meteorologists, a Well Marked Low-Pressure Area is over South Rajasthan and its adjoining area. The moisture concentration is restricted around this weather system, hence rains would go subdued now over entire Maharashtra for the next few days. As Monsoon withdrawal is likely to take place soon, the pace of rain will also slow down.

Between October 5 and 8, there may be some scattered light to moderate showers over Madhya Maharashtra and parts of Konkan and Goa, but these would not be severe and may not trigger flash floods or waterlogging.

The weather would remain comfortable, however, due to reduced rainfall activities, the temperatures would start rising and the day will become a little warm and sunny.

The meteorological divisions of Madhya Maharashtra and Konkan and Goa have received excessive amounts of rainfall during this Monsoon season. In fact, both the divisions had gone through flash floods in recent days.

Heavy to very heavy Mumbai rains on 10 occasions had resulted in widespread destruction this season. Likewise, places in South Madhya Maharashtra such as Sangli and Satara had to bear the brunt of floods during the first week of August.

The meteorological division of Vidarbha is standing rain surplus at 12%, as per the rainfall data from June 1 to September 30. Although Marathwada has received 12% below average rainfall, this Monsoon season has been much better than the last few years.