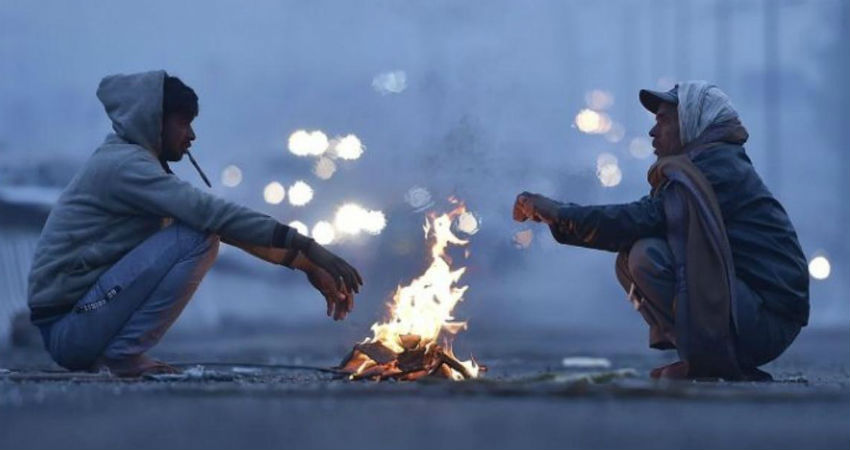 With Winters intensifying, temperatures in Delhi too have been breaking records. On Tuesday, the National Capital Territory recorded its day temperature, 4.5 degrees Celsius below normal, thus witnessing the longest cold spell in 22 years.

Delhi Winters have always been the talk of the town. Going by the records, in 1997, a spell of cold day persisted for 13 days in the month of December. While the ongoing has been the record longest cold day spell in December since the year 1997.

Just like maximums, night temperatures too have been hitting lower degrees for the last many days now. The city recorded a minimum temperature of 5.7 degrees C, 2 degrees below normal, on Tuesday. The meteorologists are predicting a further drop in the temperatures during next two to three days, leading to commencement of cold wave conditions as well.

The winds would continue to blow from northwest direction, following which cold day conditions would intensify. Dense to very dense fog is likely to take over, resulting in poor visibility levels during early morning hours.