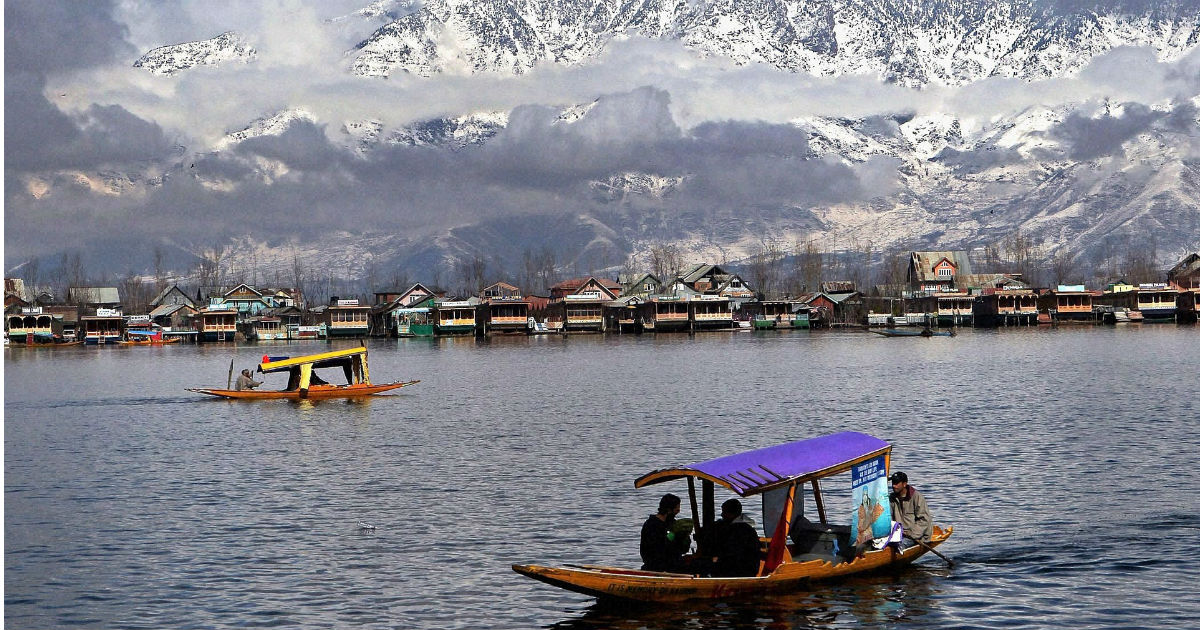 After witnessing a prolonged spell of intense rains and snowfall across the hilly region of Jammu and Kashmir, Himachal Pradesh and Uttarakhand, the region is now all set to get some relief from intense winter chill.

According to Skymet Weather, the region is now expected to remain weather free for the next few days. With this, tourists who want to see snow capped Himalayas can head to famous tourists spots such as Shimla, Manali, Maussoorie, Dhanaulti, etc. However, they would not see snowfall but scenic beauty is not to be missed.

After the passage of Western Disturbance which had given fairly widespread heavy rain and snow during the beginning of the week, weather has now become clear. With this, both the maximum and minimum temperatures would now rise, bringing  respite from intense cold weather conditions that had been persisting over the hilly states for quite long now.

Further, we are not expecting any spell of heavy snowfall over the region for at least next 10 days. Any active Western Disturbance is not in offing, owing which weather would remain mainly clear. Although a Western Disturbance would be seen around February 6, but being feeble as well as fast moving in nature, it  may end up only with few light to moderate spells of rain and snow. It is quite clear that we would not see any intense weather activity for the next 10 days.

As we progress in the season, both the frequency as well as intensity of Western Disturbance would start reducing. They would also now start travelling in the higher latitudes. But sometimes one or two intense spells in February and March also cannot be ruled out completely. Thus, wait and watch!