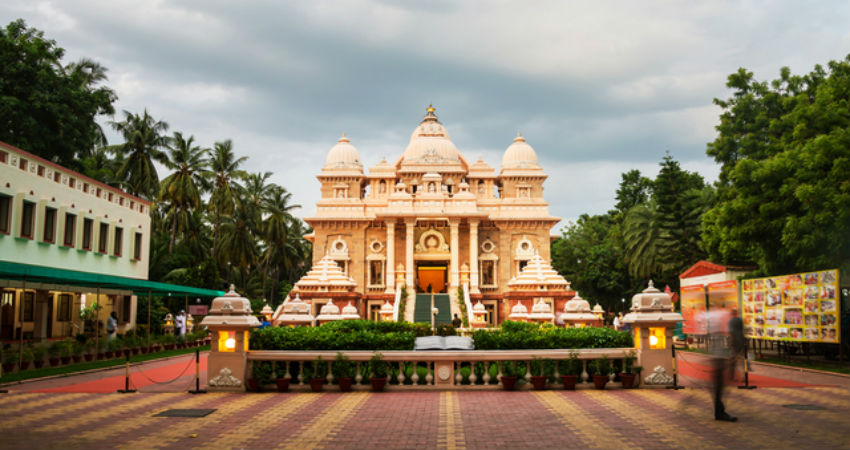 With the cessation of Northeast Monsoon rains for the city, change of weather guard is quite imminent for Chennai. End of January marks the beginning of summery touch with days becoming warm and humid. Rains have receded and practically dry weather with only a few clouds is expected in the impending weeks of Jan, Feb and March.

February and March as such are the least rainiest months with a respective average rainfall of 3.4mm and 3.5mm. Rise of day temperature by about 2°C in February and a similar jump in March is likely. Nights still remain congenial, though with increased humidity well before the pre-monsoon season grips Chennai.

Unlike January when the rains are far and few for Chennai, this month has gone on record as the rainiest and just short of all-time record of 1915. Chennai received 231.2mm of rain against the monthly normal of 25.9mm and fell short by mere 13mm to overtake century-old record of 244.1mm. There are occasions in the recent past when the month has gone literally dry like in Jan 2013 and 2014.

Weather conditions will become sultry and warm during the afternoon to start with and catching up in the night later on. Chennai has remained dry for the last 10 days and no rains are expected for the next week. Light showers may break this jinx towards fag end of the month for Chennai.