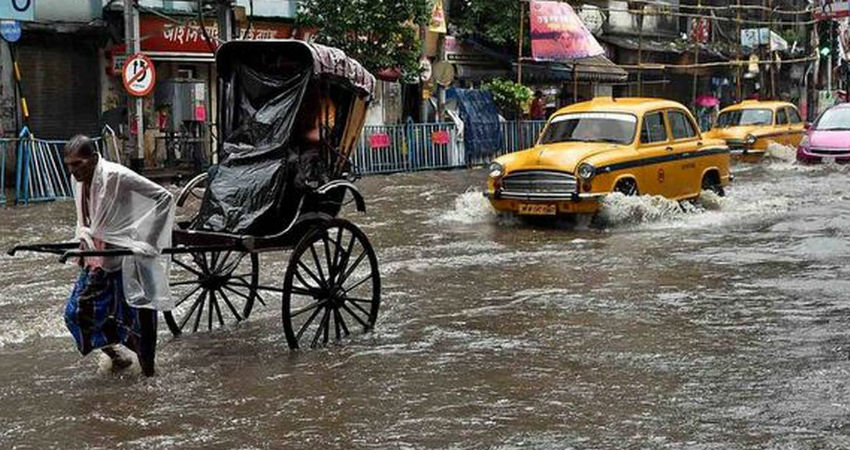 Prime Minister Narendra Modi has reviewed the conditions in East India as heavy rains have lashed Kolkata and many other parts of West Bengal due to Cyclone Bulbul. He also had a word with Chief Minister of West Bengal, Mamata Banerjee, on the conditions prevailing and has assured all possible assistance from the Centre. He has prayed for the safety of the residents.

Reviewed the situation in the wake of cyclone conditions and heavy rain in parts of Eastern India.

Spoke to WB CM @MamataOfficial regarding the situation arising due to Cyclone Bulbul. Assured all possible assistance from the Centre. I pray for everyone’s safety and well-being.

Moreover, the system finally made landfall last night and during that time, winds were between 110 and 120 kmph, gusting up to 135 kmph. Not only did the storm bring heavy rains but added features were lightning strikes as well as gale force winds in many areas of West Bengal.

The storm also caused a casualty in the city of Kolkata and caused massive damage to many crops. As of today, Bulbul has now become a Cyclone and is around 125 km east southeast of Kolkata. Bulbul will continue to move northeastwards and become a deep depression, followed by becoming a Deep Depression.

Now that Bulbul has cleared the state of West Bengal, no threat lies for the state and only lesser amounts of rains will be seen. Now, as the storm moves, it will give rains over some parts of Northeast India.