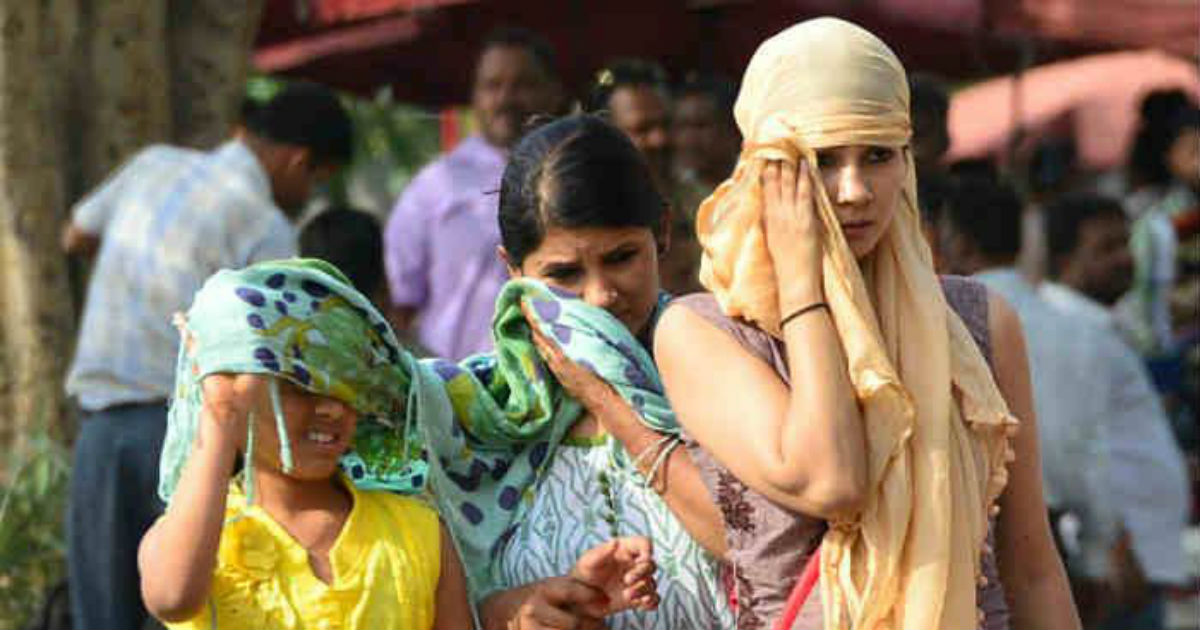 Base observatory of Delhi, Safdarjung, recorded a maximum temperature of 40.1°C, 8°C above the normal. This mercury level in Delhi is the highest for March in the last 75 years and misses by a whisker that record of 40.6°C measured on 31st March 1945. The national capital of Delhi was blazing further high in some other pockets with Ayanagar equaling the highest mark of 40.6°C and Narela topping the list with scorching 41.7°C, 10°C above the average value. This also turns out to be the hottest ‘HOLI’ for Delhi in March for over 8 decades.

It was anticipated and accordingly informed by Skymet to be prepared for the hottest Holi, but the unprecedented rise in the mercury level during the last 4 days beat and surpassed expectations. The maximum temperature in Delhi at the record repository rose from 29.6°C on 25th March to 40.1°C on 29th March, a straight rise of over 10°C. It has amounted to heatwave conditions over the national capital, a little too early in the season.

The western disturbance will be clearing northern parts within 24 hours and in the wake, less warm air can be expected. Also, the surface winds are likely to pick up and remain strong 25-40 kmh during afternoon hours over the next 3 days. These two factors put together will mitigate the heat in a gradual manner over Delhi and NCR. Mercury may not slide today significantly but a drop of 4-5°C can be expected over the next 3-4days.