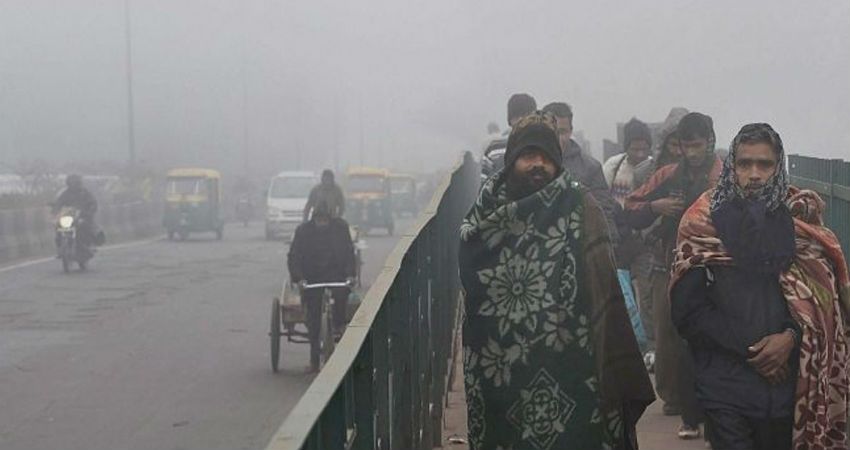 Capital city Delhi is in the tight grip of freezy cold persistently for the last 5 days. While the minimum temperature is hovering around 4°C (4-5°C below normal), the day temperature is recording less than 20°C against the normal of 23-24°C. Thursday, 17 December was the coldest day of this season when the maximum temperature dropped below 16°C, a condition to be marked as cold day. Palam observatory at the airport was still lower to record 13.2°C, about 9°C below the normal. Meteorologically such situation falls under the severe cold day conditions.

17th December, Thursday also was the first cold day of this season when the base observatory Safdarjung recorded the day maximum of 15.2°C. This incidentally is the 3rd earliest cold day recorded in December since the year 2000. Statistically, there have been 10 occasions in the past 20 years when NIL cold day was recorded and out of the rest, 7 times it was registered after 20th December. Yesterday was one of the earliest cold day to get listed in the recorded history of Delhi. 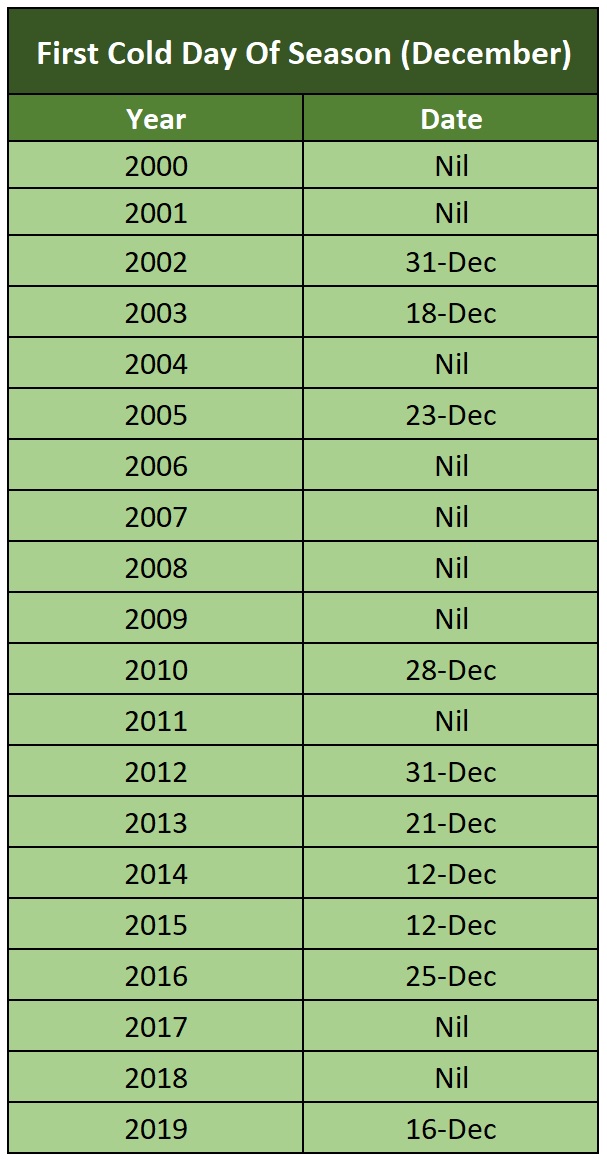