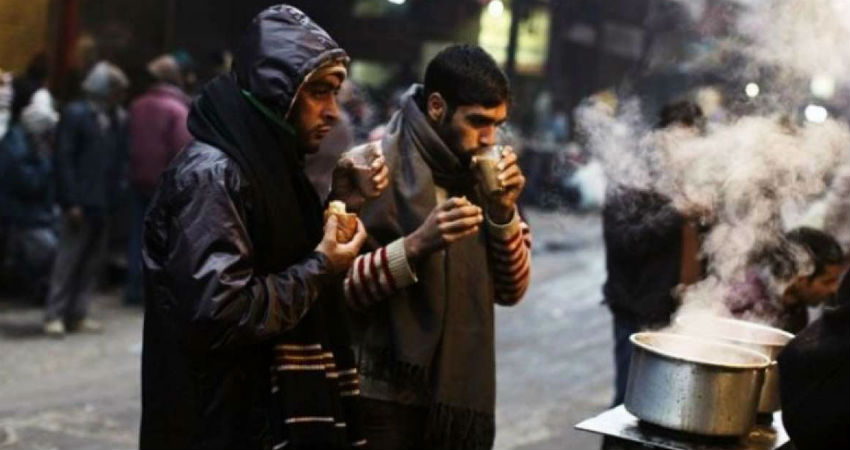 The residents of Delhi woke up to yet another foggy morning with the visibility dropping to 200 meters as recorded by the Palam observatory. The fog density, however, has started reducing now and we expect it to improve further as the day progresses.

Unlike yesterday, wherein Delhiites were shivering under cold morning, the minimums have increased to some extent in last 24 hours. This is due to a change in the wind direction from north/north-westerly to west/south-westerly.

According to our meteorologists, a fresh Western Disturbance is going to approach the Himalayas by today evening. Although the system is not likely to bring rain in the National Capital Territory, it may have some impact in the form of change in wind direction. Easterly winds are expected to take over the region by tomorrow, leading to a further increase in the morning and night temperatures. This change would bring much relief from freezing weather conditions.

However not for long! Soon after the passage of this WD, i.e January 22 onwards, the direction of winds might once again change to northwesterly, leading to a dip in both maximums and minimums. And the cold day conditions are most likely to return to the city. In fact, the minimum temperature may come down to 6 degrees Celcius by January 22 or 23 and Delhiites might again have to reel under freezing weather conditions.