Despite Monsoon in Kerala, Heat wave continues to grip nearly half of India, red alert in Rajasthan 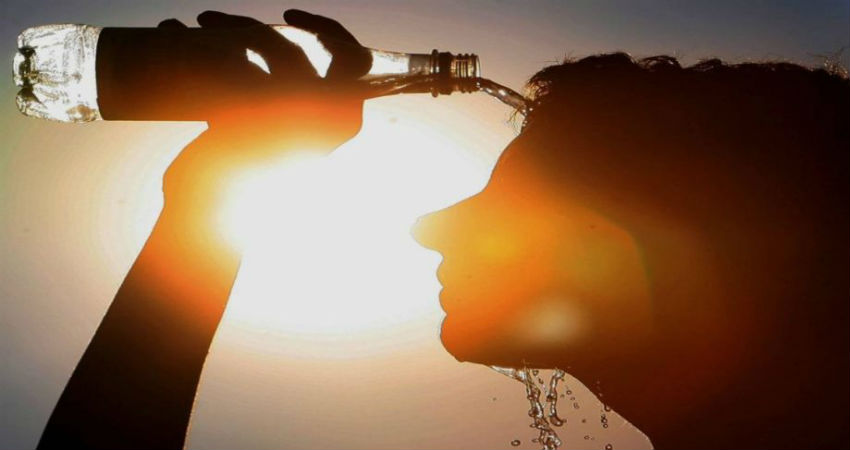 Dry and hot weather along with heat wave condition is making the situation deadly for the residents of Rajasthan who have been battling soaring temperatures for a long time now. Mercury here has been reaching new heights and is in no mood to ease out even a bit. In fact, due to ever rising temperatures, red alert has been issued for parts of Rajasthan.

Yesterday, mercury crossed a whopping 47 degree mark in most parts of Rajasthan, Churu and Phalodi being the highest with their maximums at 47.4℃, followed by Bikaner 47.1℃ and Barmer 47.0℃.

According to Skymet Weather, no relief from heat wave is expected in northern and western parts of Madhya Pradesh, parts of Gujarat, in parts of Rajasthan, Uttar Pradesh, Delhi, Haryana and Punjab during the next 48 hours. In fact, with the continuous flow of north-westerlies here, temperatures would rise even more. Southern parts of Jammu and Kashmir would experience heat wave too.

Moreover, due to dry and hot nature of north-westerlies, Rajasthan would experience dust raising winds for next two to three days. Thereafter, due to the approaching of a Western Disturbance, day temperatures would ease out a bit over the northwestern plains, but heat wave would continue in parts.

On the contrary, heat wave conditions are likely to abate Maharashtra due to setting in of moist westerlies.