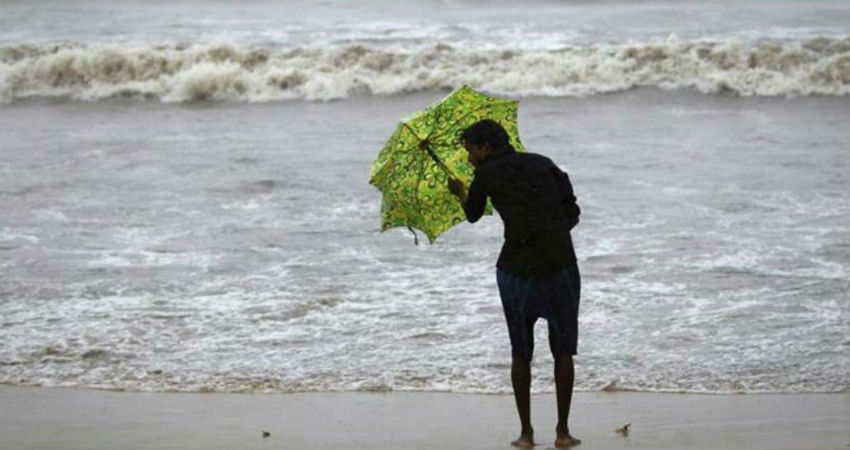 Over the past week, no changes were noticed in the El Niño conditions as equatorial sea surface temperatures (SST) continued to be above average across most of the Pacific Ocean. There was a slight variation since the last week in Nino 3.4 region, while others maintained their status.

According to Skymet Weather, although there has been marginal drop in Nino 3.4 region, but it is still well above the threshold value of 0.5°C. Also, marginal variation in the weekly values is considered to be absolutely normal.

However, current Oceanic Niño Index (ONI), which is three months running mean of SST anomaly in the Niño 3.4 region, for JFM (January – March) continues to be at 0.8°C. In fact, the following episodes of FMA (February-April) and MAM (March-May) are most likely to follow the same route.

Also, sub-SSTs anomalies have also been meandering for the last six-seven months. We saw a peak in temperatures during October, which dipped to minimum in December. SSTs again gained momentum and we saw them rising and crossing threshold values in January and February. And now, again we are seeing a slight dip.

As per weathermen, there are several factors which are responsible for the variations in temperatures, which makes it a normal process.

2) Air pressure and wind pattern is another vital factor to affect SSTs, is also constantly in accordance with El Niño

3) Passage of MJO (Madden–Julian oscillation) always bring some change in the temperatures, which are temporary in nature. Its leading phase would bring warm waters, while its trail phase leaves cold waters. MJO has recently passed through Pacific and can be one of the prime reasons behind the drop in temperatures.

We are inching closer to Monsoon 2019, but Pacific continues to be warmer all across. As reiterated earlier, this would have great bearing on the upcoming Southwest Monsoon 2019, particularly the onset of month of June would see the worst impact.

As per the Skymet Weather’s forecast for Monsoon 2019, June is likely to see drought like conditions with rains to the tune of 77%. But as we expect 2019 to be a devolving El Niño year, the situation will improve to extent in July with 91% of rains but would still remain below normal.

The only hope would be August which is likely to see normal rains to the tune of 102%. Similar pattern would be followed in September with 99% of rains. However, this would not be solely because of the devolving El Niño but the likely passage of MJO though Indian Ocean. Also, Indian Ocean Dipole (IOD) which would be neutral during the first half, would become positive in the second half.

Both the factors would be responsible for lifting the rains up. However, these two months would not be able to cover u the entire deficiency. As a result, Monsoon 2019 will end with below normal rains to the tune of 93%.