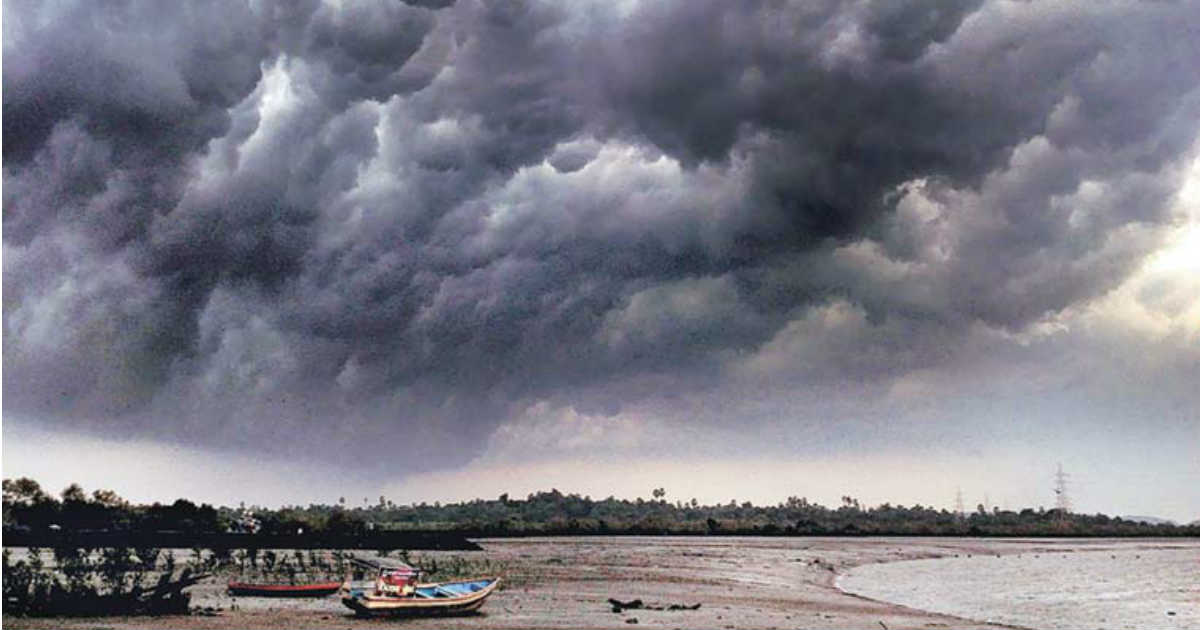 It was curtains down for pre-Monsoon season 2019 in India on May 31. The three-month long season ended with gross rainfall deficiency to the tune of 25%. The country recorded 99 mm of rainfall against the normal average of 131.5 mm for the season. All the four regions of the country- Northwest India, Central India, East, and Northeast India and South Peninsula recorded deficit rains to the 30%, 18%, 14% and 47%, respectively.

This has been the second driest pre-Monsoon season in the last 65 years, with the lowest being recorded in 2012 when countrywide cumulative rainfall deficiency had mounted to 31%. In fact, pre-Monsoon rains in 2019 have exactly performed the same as in 2009. That year too saw similar rainfall, resulting in 25% lag in rains.

However, the concern is now growing around the Monsoon season. Much has been said about the intensity of El Niño. However, Skymet Weather would reiterate that the mere presence of El Nino is capable of corrupting Monsoon, be it a weak one or a strong one.

Coming to 2019, there has been excessive warming in the Pacific Ocean and Nino 3.4 indices have been settling in the range of 0.7°C to 0.9°C so far. It has already affecting Monsoon season as we expect below normal rains during the onset month of June by at least 23%.

Skymet Weather has already predicted below-normal Monsoon to the tune of 93% of the long period average (LPA).