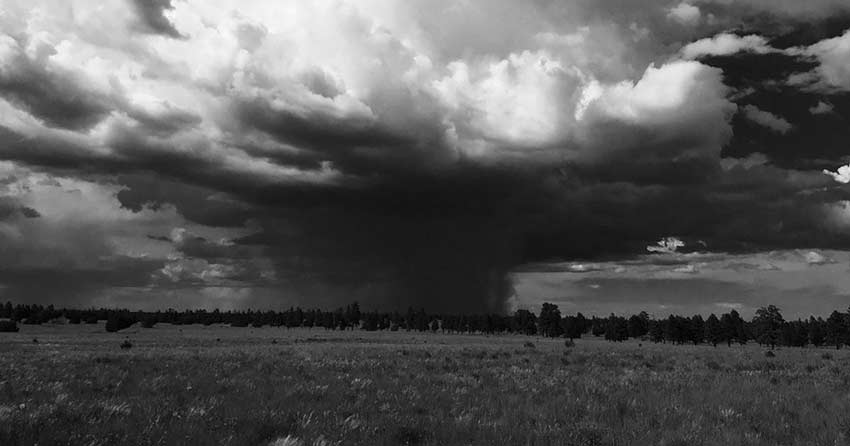 After tapering down slightly during April, El Niño indices have again witnessed rise in equatorial sea surface temperatures (SST) in last two weeks, although rise has been a marginal one. The present SST in Nino index of 3.4, which is the area of concern for Indian region, stands at 0.9°C, is well above the threshold value of 0.5°C. Following are current values of various indices across the Pacific Ocean.

In addition to this, current Oceanic Niño Index (ONI), which is three months running mean of SST anomaly in the Niño 3.4 region for FMA (February-April) also maintained its value at 0.8°C. In fact, the following episode of MAM (March-May) is most likely to follow the same route or even increase around 0.9°C.

With this, we would again like to reiterate that the probability of El Niño conditions is still over 60% through Summer 2019 that includes Monsoon months. We can expect decline in El Niño but chances would still remain as high as 50% during the winter months.

According to weathermen, March and April have been fairly warm. May has also begun on the similar note. With SSTs maintaining their values, they clearly rejects devolving of El Niño conditions as of now. It does not look like that it is going to collapse anytime also.

Although weather models have been indicating towards its devolving, but we are afraid that if El Niño devolves at the end, the damage would be done till then.

El Niño has direct bearing on the Indian Monsoon and has the power to corrupt the same. This deadly phenomenon is invariably linked with below normal rains or even drought in some years. The presence of El Niño is enough, irrespective of its intensity of being weak, moderate or strong.

Warming in ocean waters has already given indication for some below normal rains during the onset Monsoon month of June. This is in line with the Skymet Weather’s Monsoon forecast for June that has predicted drought like conditions or extremely low rainfall to the tune of 77%.

The countdown to Southwest Monsoon 2019 has begun, which normally reaches Andaman and Nicobar Islands around May 20. From there on, it takes 10 days of time to reach Indian mainland of Kerala.