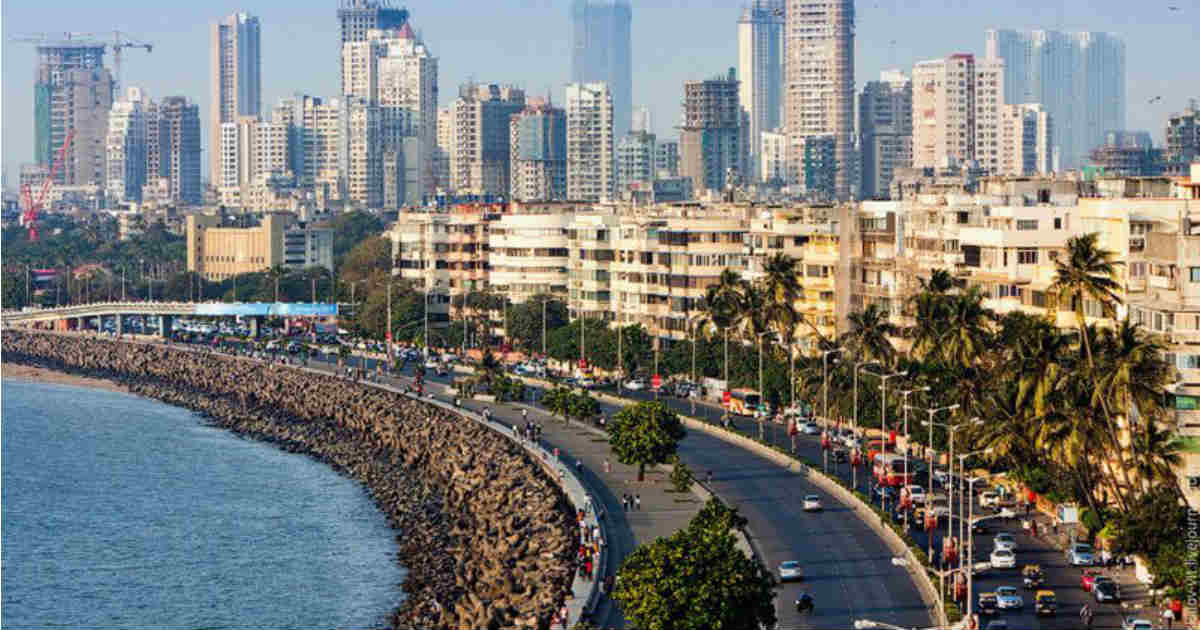 The week began on a hotter note as severe heat wave engulfed Mumbai today afternoon. Mercury soared to 38.1 degree Celsius, highest maximum temperature in the season so far. Whenever day maximums surpass 37 degree Celsius in coastal stations, such conditions are declared as heat wave. In fact, these conditions are even worse than that of heat wave in plains which is over 40 degree Celsius. It is not temperatures but the high humidity which makes weather unbearable.

What is more worse is the fact that weathermen are not predicting relief from this hot and humid weather anytime soon. At least for the next two days, we expect day maximum temperatures in Mumbai to settle around 37 or 38 degree Celsius only.

Today's temperature was seven notches above normal that stands at 33.1 degree Celsius for February. In fact, in last 10 years, there has been only three occasions (2012, 2015 & 2017) when day maximum had surpassed 38-degree mark. All time high maximum temperature stands at 39.6 degree Celsius recorded on February 25, 1966.

According to weathermen at Skymet Weather, pleasant weather phase is over for the maximum city and second half of February is governed by hot and humid weather conditions. However, this year has been exceptionally hotter. Maximum temperatures have been incessantly settling above normal ever since the beginning of February. Prior to Monday, there have been four occasions when day temperature had crossed 35 degree-mark, with highest being 35.7 degree Celsius on February 13.

The reason behind the sudden rise in the day maximums can be attributed to the late onset of sea breeze, which took place around 2 pm today.

Like the rest parts of the country, Mumbai is also in transitional phase from one season to another one. During this time, it is the sea breeze takes over the charge of weather over the city. Usually sea breeze, which is cooler in nature sets in anytime after 12:30 pm, but till then warm land keeps increasing the temperatures. Monday saw sea breeze setting in late almost by an hour, which made all  the difference.

Till now, cold northerly winds have been reaching Mumbai, which had kept the day maximums on the lower side and hence, resulting in pleasant weather conditions. But now, day temperatures have increased across northwestern parts, particularly in the neighbouring state of Gujarat.