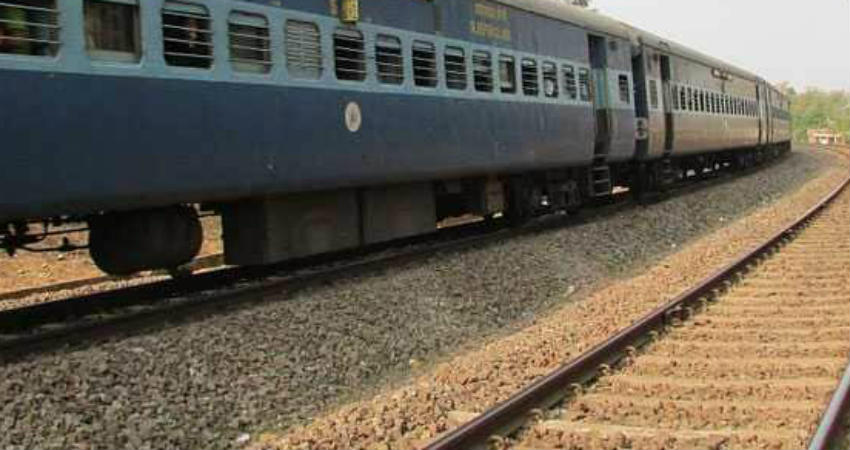 Four travelers on the Kerala Express have passed away in Jhansi because of outrageous heat while one traveler has been hospitalized and remains critical, as stated by an official.

As per reports, the four passengers complained of uneasiness during the evening hours of Monday. By the time the train could reach Jhansi, and medical staff could attend to the passengers, three of them had already died while the fourth man died later in the hospital.

The dead bodies were taken off at Jhansi station so that it could be sent for postmortem.

All these passengers were travelling from Agra to Coimbatore. As per Divisional Railway Manager Neeraj Ambisht, bodies of the deceased will be sent to Coimbatore after the postmortem.

There was no technical glitch in the train but the passengers were not in the AC Coach. As per a passenger, soon after they left from Agra, the heat had become intolerable and a few people began complaining breathing issues and uneasiness. Before they could get some assistance, they died.

The deceased have been recognized as Chinnare 71, and Dhiva Nai, 71, Bundur Palanisame 80, Bal Krishna Ramaswami 69.

The intense heat in Northwest India has been wreaking havoc over the residents. Temperatures in many parts of the plains have been settling above 45 degrees but no relief is in sight.