Heat wave to abate parts of Gujarat in next 48 hrs, rain June 12 onward 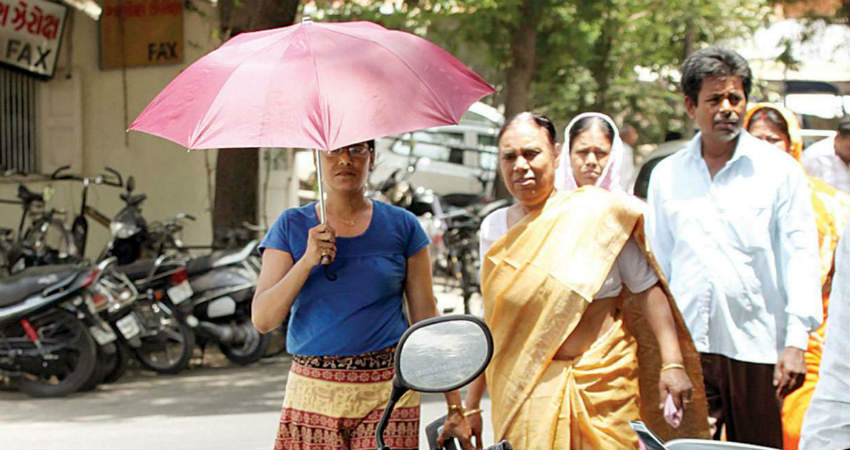 Gujarat is still reeling under dry and hot weather conditions with heat wave conditions especially over the central region like Surendranagar, Kandla, Rajkot, Amreli and Deesa. Whereas, coastal stations are close to the normal temperature with warm and humid weather conditions prevailing.

Presently, strong and moderate northwesterly winds are prevailing over the Western and Central parts of the state. Also, westerly/southwesterly winds are blowing along the East Gujarat coast. Now, there are chances of the Low-Pressure Area to develop in the Southeast Arabian Sea and adjoining the Lakshadweep region. The experts have to say that this system is expected to move gradually. Initially, it would move northerly along the coast and thereafter in North/Northwesterly direction and would thereafter intensify.

With the intensification of this system, the wind pattern is likely to change over the Northeast Arabian Sea and adjoining Gujarat. They will initially change their course to westerlies and around June 11 they will recourse to South/Southwesterlies.