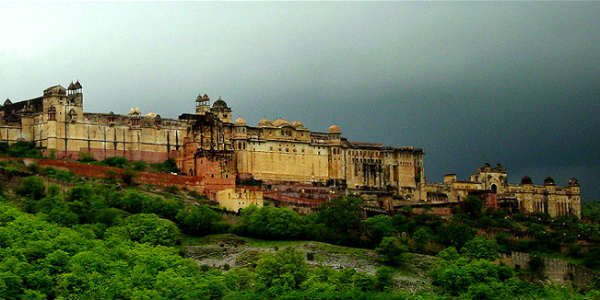 With the advancement of Monsoon into more parts of Rajasthan, heavy rains battered several parts of the state during the last 24 hours. At present, the Northern Limit of Monsoon is passing through Barmer and Kota.

Jodhpur bore the maximum brunt as heavy rains triggered flood like situation across the city. Massive water logging was seen to such an extent that people could be seen flowing with the water. In fact, one person has been reported to be missing.

Though Jodhpur Observatory has recorded 16.2 mm of rain, nearby areas have recorded some heavy spells. The city does not seem to have a proper drainage system as it does not rain much in the city. 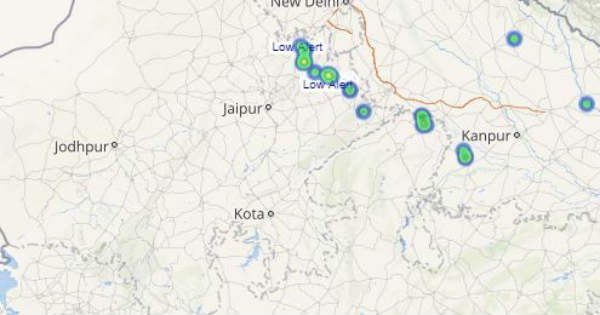 Meanwhile, rest of the places of Rajasthan have also recorded moderate to heavy rains. In the span of 24 hours from 8:30 am on Saturday, Mount Abu has recorded 57.6 mm of rain, followed by Siker 24 mm, Alwar 12 mm, Jalore 8 mm and Udaipur 5.4 mm.

These rains can be attributed to the several weather systems prevailing over the region. According to Skymet Weather, a cyclonic circulation is marked over Southeast Rajasthan. An east-west trough has also been running from Rajasthan to eastern parts of the country for last many days.

In wake of these systems, humid winds from the Arabian Sea has been reaching the state, leading to rains over several areas. Further, these weather systems are likely to persist and the state will continue to receive good Monsoon rains for another 24 to 48 hours.

Heavy rains for Karnataka coming up, Kerala rains to continue on reducing note

Pre-Monsoon surge to get active along West coast, Andaman and Northeast India