Heavy rain in Himachal Pradesh helps in narrowing down the deficiency 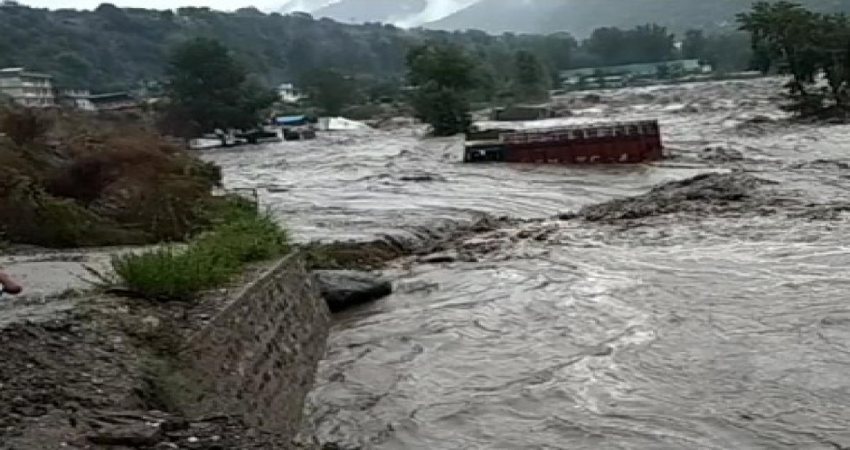 The hill states of Himachal Pradesh and Uttarakhand were not doing very good in terms of rain till a few days back. It was only Jammu and Kashmir where occasional good rain was being observed.

If we take a look at the rainfall data available with Skymet, Himachal Pradesh by the end of June was deficient by a whopping 46%. The deficiency in July for the state was 22%.

And if we look at the overall rainfall amount in Himachal Pradesh from June 1 to August 15, then the deficiency was 24% with 399.3 mm of rain against the normal of 523.1 mm. However, the deficiency has now dropped drastically and as off August 20 it settles at 1%

Some heavy rain in the state in the last one week particularly on August 18 helped Himachal Pradesh to narrow in on the gap. The state had recorded 102.5 mm of rain on this date against the normal one day figure of 8.8 mm which is 1064% surplus. A day prior to this, the state had recorded close to 20 mm of moderate rain.

These rains led to flood and destruction in some parts of the state. It is important to note that the rains alone in the state did not cause the devastation but the overflowing rivers, fillep up catchment areas and reservoirs added to the woes.

The situation is now improving in the state. And with the forecast of very light rain in Himachal Pradesh for the next 3-4 days, the condition is likely to improve further letting people return to their normal chores.