Heavy snow likely in Kashmir, Ladakh, Himachal and Uttarakhand between Jan 12 and 14 owing to yet another WD 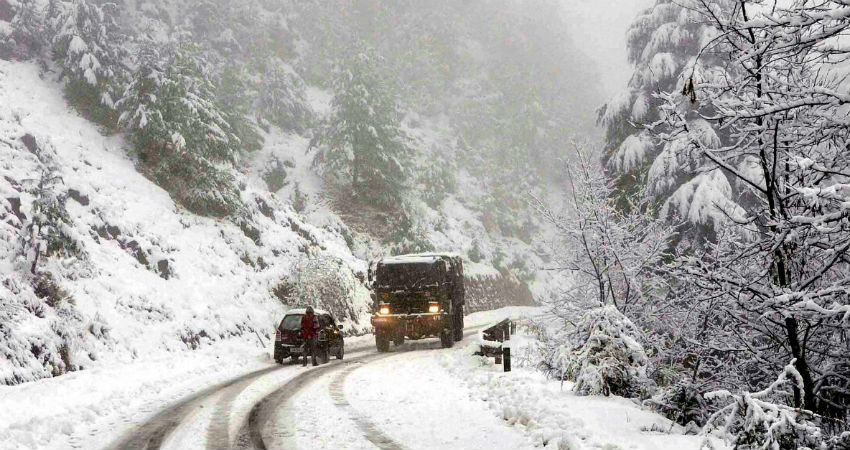 The Western Disturbance has been giving fairly widespread rain and snow in the hills of North India for the past two to three days. Instances of road blockage and traffic jams were also reported due to accumulation of fresh snow in many parts of the hilly states. The situation, however, has started improving from the last 24 hours, as the weather system is now moving away eastwards.

Despite this movement, there is a chance of scattered rain and snow in parts of Uttarakhand until today afternoon due to the remnants of the system. Thereafter, the weather might go dry, however, not for long, as the weather models are indicating a fresh Western Disturbance approaching the region.

The system would mark its presence around January 11 and might start impacting the hills from either the night of January 11 itself or morning of January 12. The period between January 12 and 14 is likely to see intense weather activities in Jammu and Kashmir, Ladakh, Himachal Pradesh and Uttarakhand.

There are chances of moderate to heavy snowfall and intense rain in the northern hills during this period, hence tourists are advised to take necessary precautions.

The weather activities are expected to be intense due to which its impact will be felt in the northern plains like Punjab, Haryana, North Rajasthan, Delhi-NCR and Northwest Uttar Pradesh. Rain and thundershowers coupled with isolated hailstorm are likely in the northwest plains on January 13 or 14.