Indo-Gangetic Plains to witness frost in the coming days 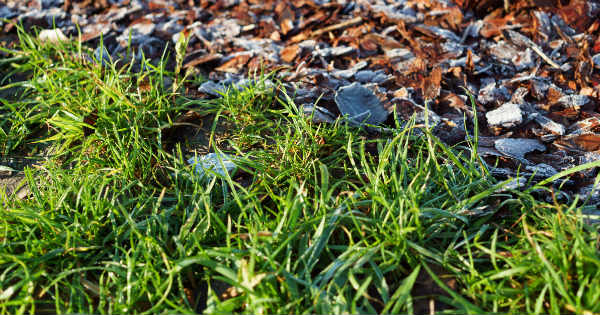 Frost is normally formed on still, clear and cold nights. The cool air causes water vapour in the air to condense and form droplets on the ground. When the temperature of the ground or surface is below 0 °C the moisture freezes into ice crystals which is known as the frost point.

Frost is most prevalent during the month of December and January when minimums across Indo-Gangetic Plains as well as parts of Rajasthan and Madhya Pradesh drops to 4°C or less.

The respiration process stops when the leaves or plants get covered by frost, hence leading to degeneration of plants. Thus, to some extent frost is responsible for the damage done to standing Rabi crops.

Presently, the temperatures are dropping over the Indo-Gangetic Plains particularly over Punjab, Haryana, Delhi-NCR, West and Central Uttar Pradesh, parts of Rajasthan and North Madhya Pradesh. As per Skymet Weather, ground frost is expected to occur over these regions in coming four to five days.

There are times, when Rabi crops escape the brunt of frost at the time of irrigation. Skymet Weather Services has also issued warning for North-west and parts of central India for coming three to four days. However, there can be some variations in the minimums in coming days, but conditions will continue to remain favorable for ground frost until the second week of January.