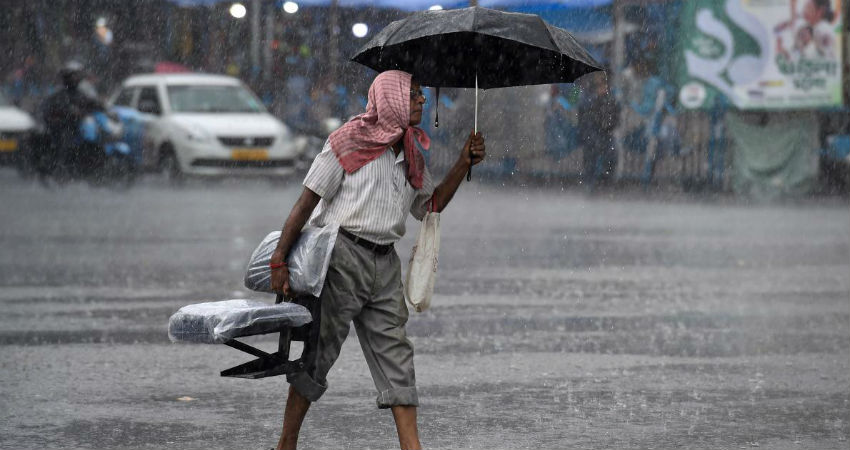 The state of Karnataka has received heavy to very heavy rains during the last 24 hours. Particularly, the city of Honavar has received 111 mm until 5:30 am today morning and Mangalore received 85 mm. Moderate to heavy rains occurred over many other places also.

Now, the Monsoon surge has activated over the West Coast over Kerala, South Konkan and Goa and Coastal Karnataka. Therefore, we expect moderate to heavy rains with a few very heavy spells to continue over Coastal Karnataka for at least the next three to four days. Simultaneously, South Interior Karnataka, as well as North Interior Karnataka, will also receive light to moderate rains with isolated heavy spells.

This Monsoon surge has been activated due to the formation of a Cyclonic Circulation which is up to mid-tropospheric levels over Odisha and adjoining areas.