Kerala gears up for very heavy rains, residents alerted against the possibility of floods 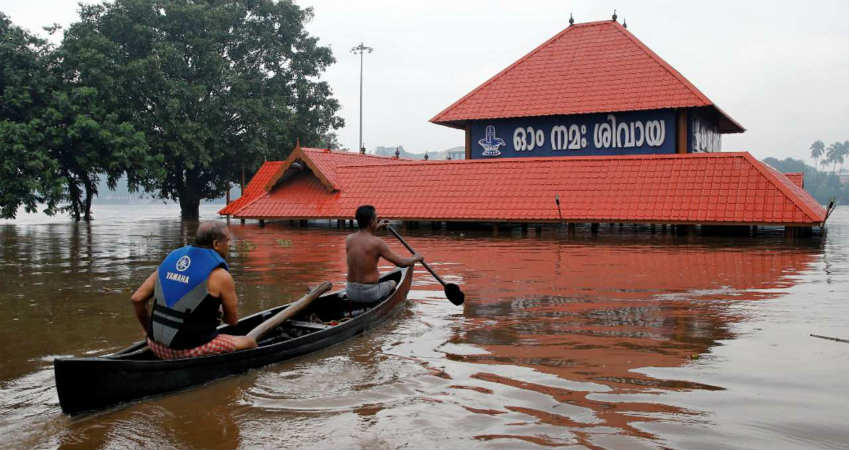 In fact, good rains are going on over Kerala since the last two to three days now. A Cyclonic Circulation over Lakshadweep and adjoining areas is responsible for these rain activities. Today also, we expect moderate rains with one or two heavy spells to continue over Kerala.

So, we can say that after a short break rains will once again resume with even greater intensity over Kerala around October 21. On October 22 and 23, the rains might increase further. This will be the effect of a Low Pressure Area which might soon develop over Southwest Bay of Bengal. It will have a pull effect over winds and moisture incursion will be taking place from Indian Ocean as well as Arabian Sea over Kerala. During that time, rain activities will be moderate with one or two heavy spells.

Although flood-like situation is ruled out, precaution must be taken as many parts of Kerala may receive heavy to very heavy rains during that time.