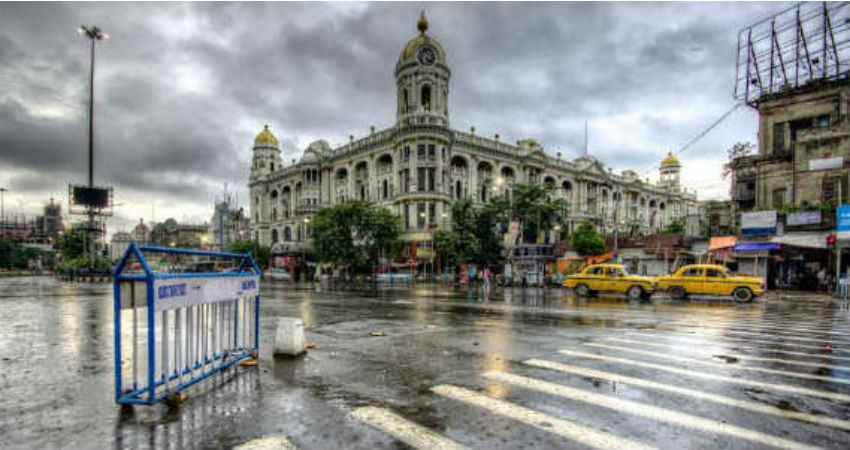 The city of Kolkata does not see a lot of rains during the months of December as well as January. In fact, these are the months which happen to be the least rainy for the city of Joy. On the other hand, Monsoon months of July and August are the ones that see the most amount of rains.

The least rainy month happens to be December. January on an average sees 10.4 mm of rainfall. This particular year, 15.5 mm of rainfall. Out of this, in the last 24 hours from 8:30 am on Tuesday, the city of Kolkata witnessed 6 mm of rains. With this, the city has already surpassed its monthly mean. It is also the second highest monthly rains the city has recorded in a decade in the month of January, the highest being 94.4 mm in 2012.

The current spell of rains has been attributed to the formation of a convergence zone over the region due to the merger of winds from the land and sea.

Now, weathermen predict more rains for the city of Joy. Kolkata rains will be moderate in nature today. Maximums will settle around 25 degrees Celsius while minimums will be in the lower teens. These rainfall activities are expected to continue tomorrow as well, however, they will remain on the lower side. Thereafter, weather will clear up.