La Nina and MJO pool together, significant monsoon rains expected in the second half of August 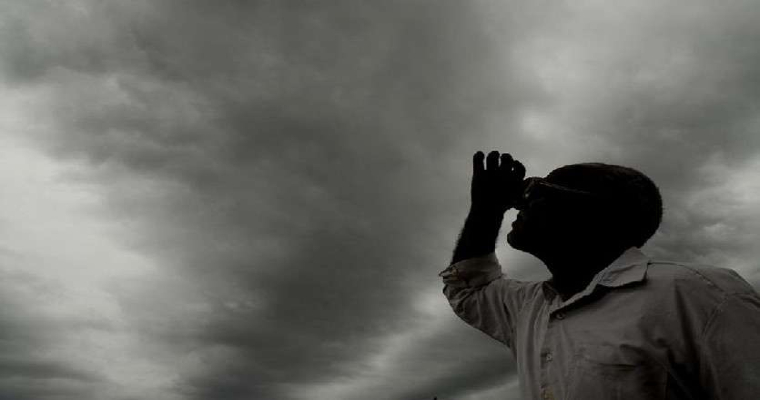 Cool Pacific and amplified Madden Julian Oscillation (MJO) is expected to strengthen the monsoon activity during the 2nd half of August. To start with, seasonal rains are likely to pick up over the Eastern and Central parts of the country and later travel over Northern parts. The weak phase of the monsoon during the 1st half of August will soon make way for an active run over most parts of the country during the latter half.

ENSO: The ENSO ( El Nino Southern Oscillation) phenomenon contributes significantly to seasonal climate fluctuations in many regions of the globe. Indian Summer Monsoon Rainfall (ISMR) displays an effective correlation with the Pacific thermal conditions. During the last 4 weeks, Sea Surface Temperatures (SST’s) have been mostly near or below average in the East-Central Pacific Ocean while remaining above average in the far Eastern Pacific Ocean in the proximity of coastline.

ENSO continues to be neutral and most models indicate further cooling of the Central Pacific hosting Nino 3.4 and Nino 3, markers for El Nino and La Nina. Ongoing cooling seems to be enough to reach the La Nina threshold in the winter months. This will have implications for the following season of Post Monsoon over the Indian region. While the El Nino phase has a strong correlation for corrupting monsoon rainfall, the La Nina episode saves the season from any adverse impact. 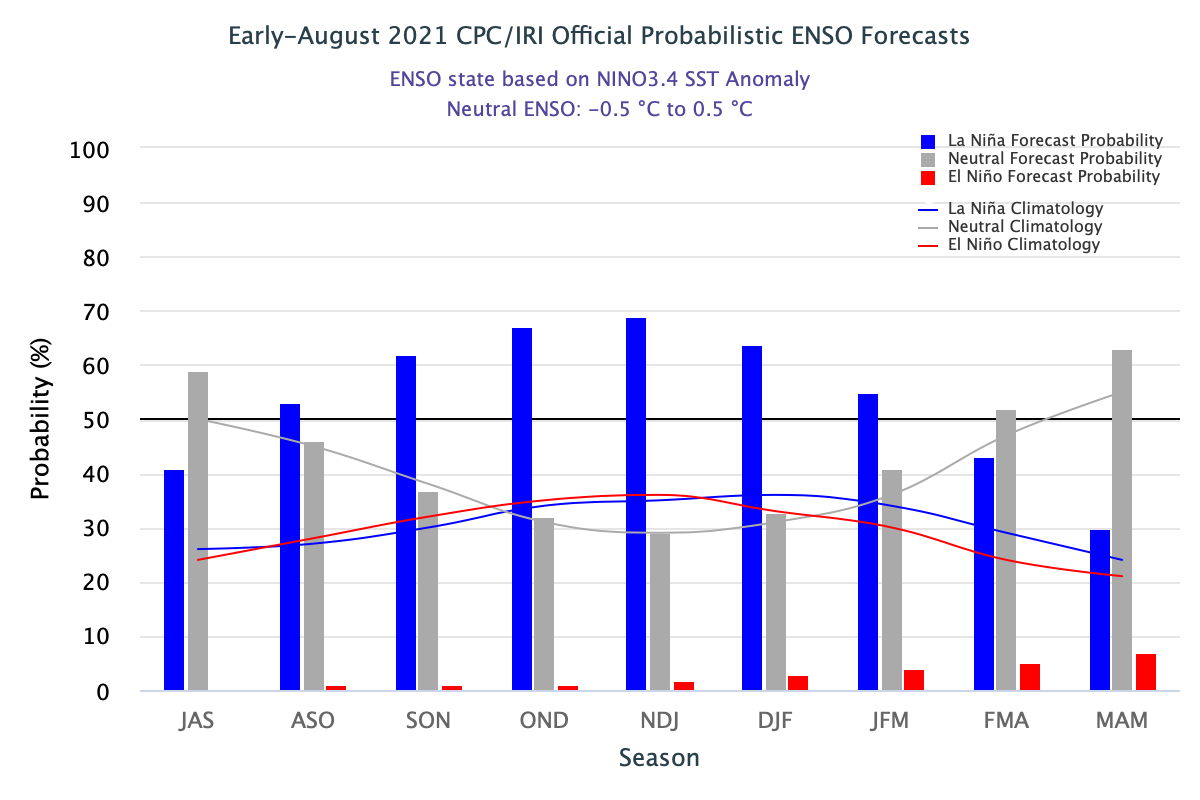 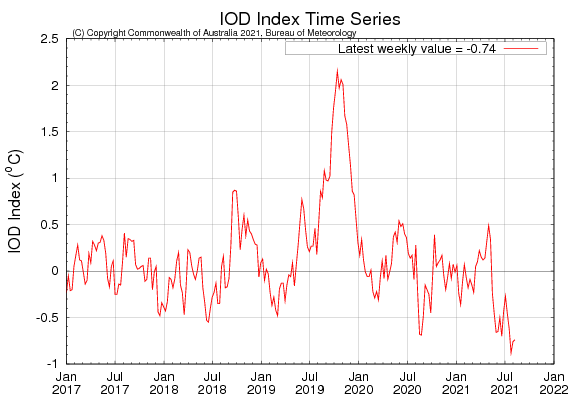 MJO: Madden Julian Oscillation has now moved to Indian Ocean and is likely to remain in a favorable phase 2&3 till end of August. Climate models indicate the strength of MJO could range from moderate to strong. It is expected to support the monsoon systems over the Bay of Bengal and enhance rainfall activity.

MJO is a transitory oceanic pulse and may appear one more time over the Indian Ocean before the close of the season in September. ENSO and IOD are not in sync and therefore may not work in tandem to catalyze monsoon activity. Individually, the thermal cooling of the Pacific Ocean is suggestive of the rainy month ahead to conclude the season. On the other hand, marginally -ve IOD may subsume a part of driving rains.