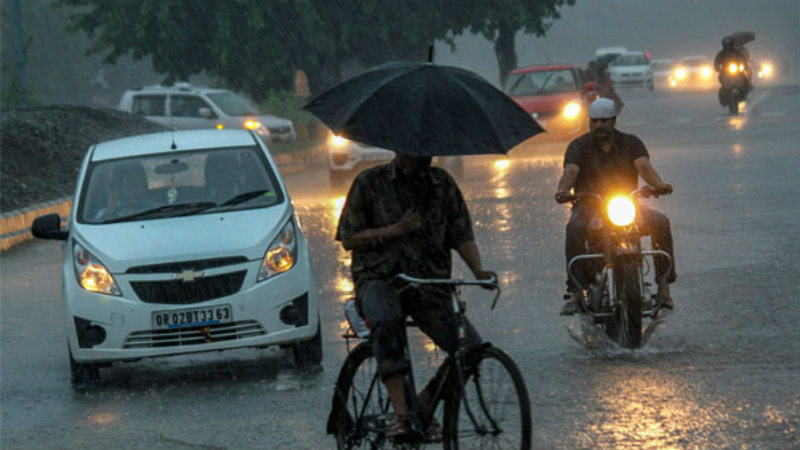 At present, Break Monsoon conditions have been prevailing over the Indian Mainland, which has limited the Monsoon activity over just the foothills of the Himalayas and Northeastern states, along with few areas of West Coast. The rest of the country, especially Central India, has been experiencing a rather dry spell.

Now, the situation is all set to change as a Low-Pressure Area is soon going to affect the region. A Cyclonic Circulation is already being marked over Central and adjoining Northwest Bay of Bengal for the last 24 hours.

It is likely to become more marked in the coming days and might turn into a Low-Pressure Area in Bay of Bengal off Odisha and Andhra Pradesh coast in the next 24 hours.

This system will induce fresh Monsoon rains over Odisha, Chhattisgarh, and Maharashtra in the coming days.

In fact, South India that has been void of rains for the past some days, would also see revival of Monsoon. This fresh Monsoon surge is likely to strengthen the off-shore Trough which is already passing from Goa to Kerala.  This Low-Pressure Area will trigger heavy to very heavy rains over Kerala and Coastal Karnataka. The state of Kerala, as well as coastal Karnataka, are at a chance of receiving heavy to very heavy rains between July 18 and 22.