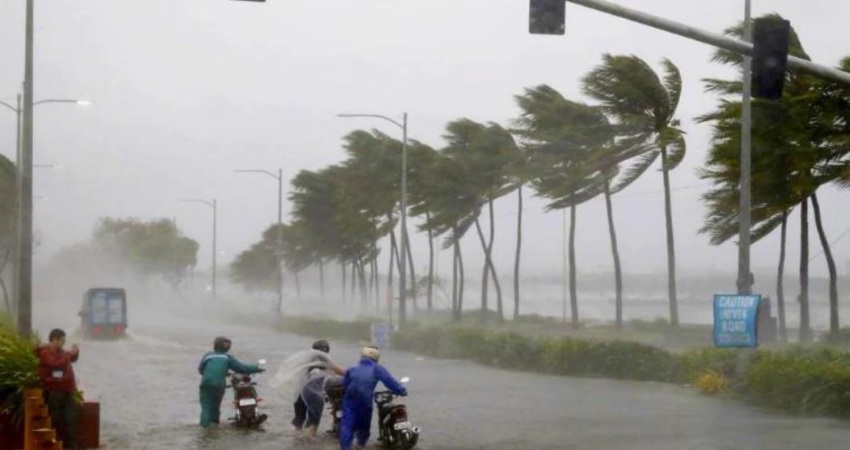 A low Pressure Area has formed over Bay of Bengal. This system is moving in the westerly direction, due to which, Odisha may see moderate to heavy rains.

Although Gangetic West Bengal also received scattered rains but these rainfall activities have not been sufficient to bring down the rainfall deficiency.

Due to the Low Pressure Area, we expect moderate rainfall activities with one or two heavy spells to occur over Odisha today and tomorrow as well. The rains will remain light over Gangetic West Bengal.

However, few moderate spells are possible over Sub- Himalayan West Bengal. So, we can say that the intensity of rains will reduce over Odisha and Gangetic West Bengal by September 5.

As predicted by the Weathermen, scattered light to moderate rainfall activities will continue over Odisha for the next few days which may erase the rain deficiency of Odisha which is just 4% as of now.