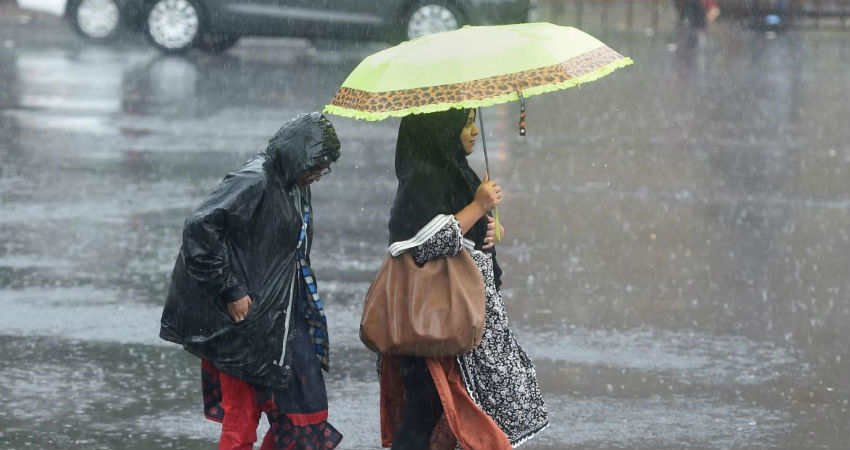 The weather of entire Central India has been running dry for the past week. Moderate surface winds have been prevailing over North Madhya Pradesh while light winds are blowing over the other central parts leading to pleasant days and very cool nights.

The residents of Vidarbha and adjoining area have been experiencing comfortable days and pleasant nights. Rains have been absent from the region as no significant weather system is lying in the close vicinity.

Meteorologists at Skymet have predicted a similar weather condition during next two to three days.

Thereafter, from February 19, the northern parts of Madhya Pradesh may experience a light spell of rain or thundershowers. Gradually, the intensity and spread may increase and cover parts of East Madhya Pradesh, Chhattisgarh and Vidarbha.

These rains are likely to continue until February 24 with the maximum intensity on February 22 and 23. Throughout this episode, the western parts of Madhya Pradesh may remain mostly dry with clear sky conditions.

Meanwhile, Vidarbha and South Chhattisgarh may experience a rise in both day and night temperatures as the flow of cool winds would be restricted by comparatively humid winds from the Bay of Bengal.