Moderate rain likely in Sivasagar, Guwahati, Kohima, Dibrugarh and Pasighat during next 24 hours 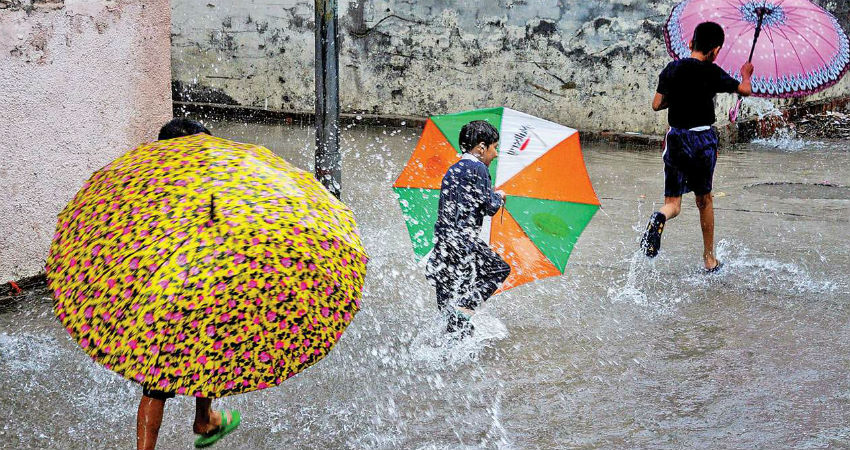 Rains have remained mainly light with a few moderate spells in parts of Northeast India during the last 24 hours. Imphal recorded 24 mm of rainfall, Goalpara 14 mm, Halflong 13 mm and Rangia 5 mm in a span of 24 hours from 8:30 am on Tuesday.

At present, the clouding is prevailing over the region which would result in scattered light to moderate rain in many parts of Northeast India.

Moderate rains are likely in Sivasagar, Guwahati, Kohima, Dibrugarh, and Pasighat during the next 24 hours. While rains would remain light over the remaining parts.

The rainfall activities are likely to increase marginally in many parts of Assam, Nagaland, and Meghalaya after 48 hours.

Southwest Monsoon did not perform well this time over the northeastern states. The season ended on a deficient note and many states such as Nagaland, Mizoram, Manipur and Tripura observed below normal rainfall, with rain deficiency standing at 22% as per the rainfall data from June 1 to September 30.

The deficiency in Assam and Arunachal Pradesh stands at 11% and 12% respectively under the normal category, as on September 30.

The reason for such high rain deficiency can be attributed to the absence of any significant system throughout the season, particularly in the last two months.