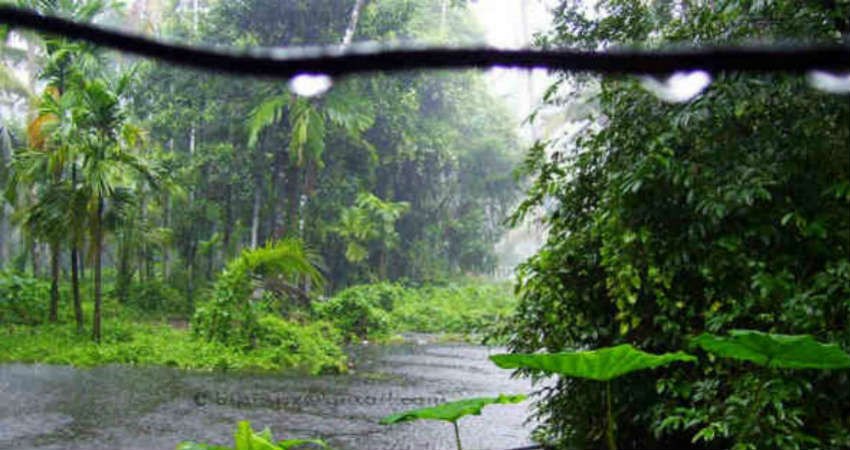 July started on a rainy note and is likely to end on similar note too. According to weathermen, active to vigorous Monsoon conditions would continue to give rainfall over the country in the coming days.

It has been a roller coaster ride for July, with Monsoon rains waxing and waning up to extremes.

July had a daunting target of 33% deficient countrywide cumulative rainfall in the beginning. However, Monsoon picked up pace, bringing drastic improvement in the countrywide deficiency. July 11 had recorded rainfall deficiency to just 12%.

When all seemed perfectly alright, Monsoon encountered break-Monsoon conditions. Rains seized countrywide but Northeast India and parts of West Coat held the fort. As on July 23, Monsoon deficiency had spiked to 19%.

Southwest Monsoon bounced back and that too with a bang. All thanks to the series of low pressure areas forming in Bay of Bengal and moving inland. This is also kept the Monsoon trough activated, bringing rains right from West Bengal to Gujarat.

Talking about July alone, the month has managed to record marginally surplus rainfall. From July 1 to July 29, country has recorded 277.7 mm of rains against the normal of 265.3 mm, resulting in excess of 2%.

And, with extremely heavy rainfall during the last 24 hours, rainfall deficiency is even likely to drop further.