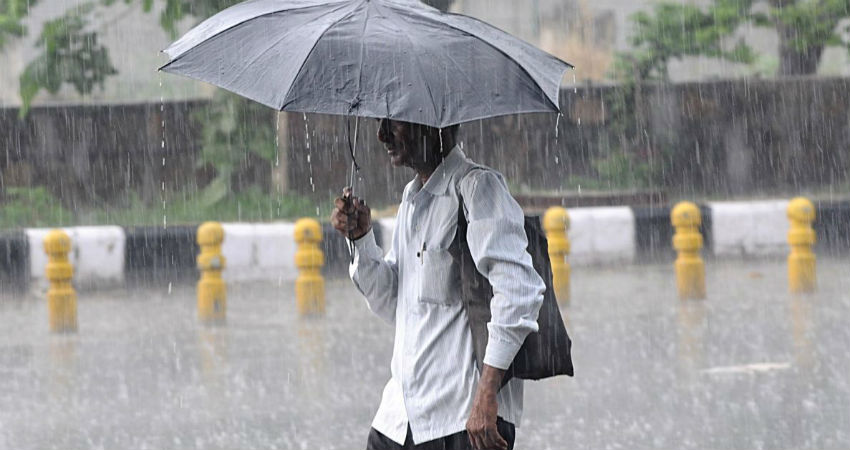 We have seen that due to a Low-Pressure Area, rainfall activity has initially enhanced over the Southwest parts of Uttar Pradesh and now the rains are expected to intensify over South and Central Uttar Pradesh in the next 24 hours.

Presently, a Cyclonic Circulation and a trough are moving across Uttar Pradesh mainly covering the southern parts. The system is likely to move further North as rainfall activity would continue to remain very good over most parts of Uttar Pradesh.

Also, light rains were seen at many places over rest parts of the state. The experts have to say that moderate rainfall with few heavy spells is likely to be seen today over the central and southeastern parts. Places like Prayagraj, Varanasi, Lucknow, Faizabad, Gonda will be impacted by these Monsoon rains. As the Trough is likely to shift North, the East and the foothills of Uttar Pradesh are likely to witness moderate to heavy spells starting tomorrow for days together.

Also, good rains are likely to continue over most parts of the state during the next four to five days. However, at present East Uttar Pradesh stands at a deficiency of 60% and West Uttar Pradesh at 58%. These rains might help in pulling down the deficiency levels, but the huge impact is ruled out because the daily normals are also quite high.