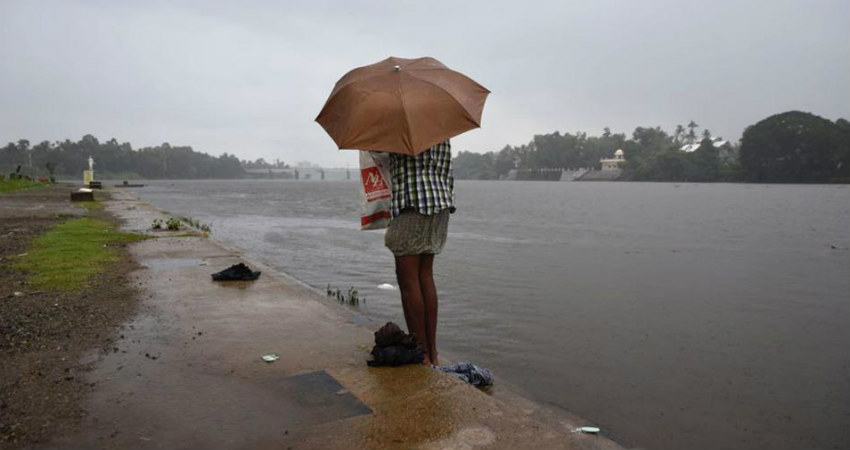 Monsoon has been active in the last few days all over India. At present, the Monsoon Trough is shifting northwards leading to Break Monsoon conditions. Break Monsoon emerges whenever the Trough shifts along the foothills.

During this time, Monsoon intensity decreases over the rest of India except for that over South India. The southern states, on the other hand, witness a sudden surge in Monsoon rains as soon as the Break Monsoon sets in.

Usually, there is no significant rainfall over Tamil Nadu and Andhra Pradesh during the Active Monsoon season.

At present, a Cyclonic Circulation lies over Southwest and adjoining West-central Bay of Bengal off Andhra Pradesh coast. This system is going to be the reason for bringing rains over these regions in the next few days.

In the next upcoming days, a typical Break Monson season is going to prevail. The rain intensity will be more over Tamil Nadu and Andhra Pradesh in the coming three to four days. Scattered rains are going to prevail, and no heavy spells are being expected.

Sky will be cloudy. Temperatures are set to plunge.

Some major cities like that of Chennai, Salem, Tirupur, Cannur, Kurnool, Anantpur, Tirupati, Nellore and Vellore are going to witness these rains.