More Monsoon rains ahead for Kolkata and West Bengal 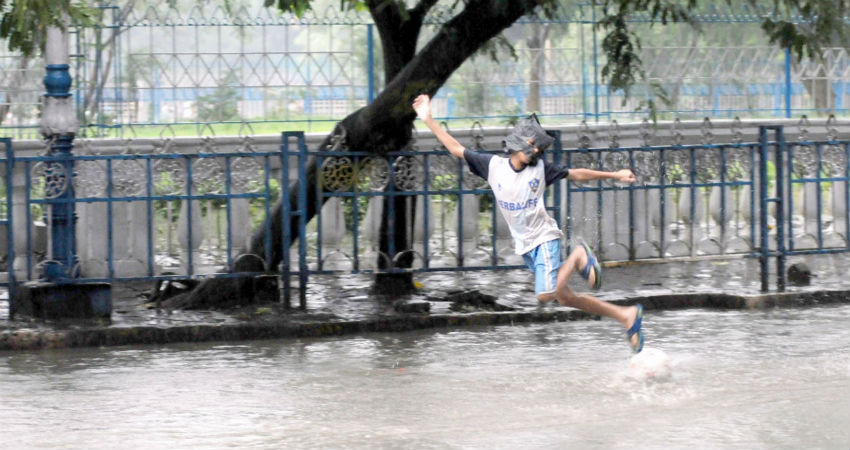 Many parts of Sub Himalayan West Bengal have been observing moderate rains lately. A similar condition was observed during the last 24 hours. Meanwhile, parts of Gangetic West Bengal received light rains only during the same time frame. The capital city of Kolkata received light showers. In the other parts of the state, the weather remained mainly warm and humid.

Until now, the eastern end of the axis of Monsoon Trough was passing through South of Gangetic West Bengal, but during the last 24 hours, it has shifted northwards and is passing across the central parts of West Bengal.

Moreover, moist winds are blowing across Gangetic West Bengal which may bring in light spells of rain and thundershower activities in some parts of the region. All these weather conditions are likely for the next two to three days.

According to the rainfall data available with Skymet from June 1 to September 14, Gangetic West Bengal is rain deficient by 28% while Sub Himalayan West Bengal by 13%.