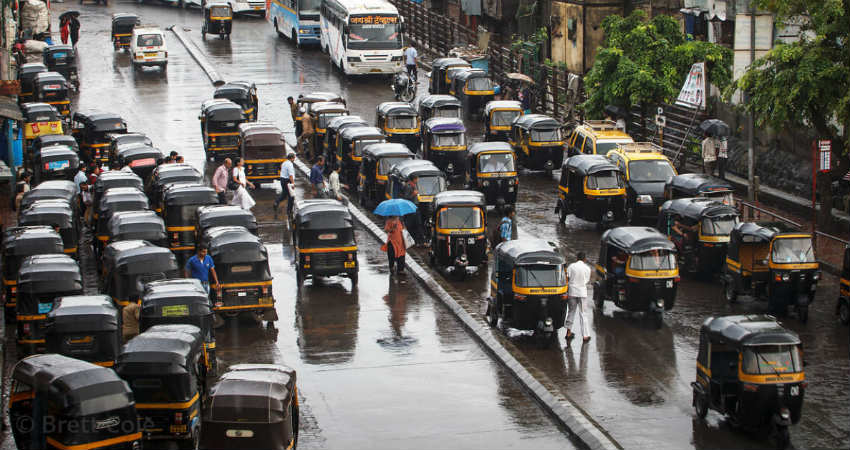 Because of the earlier positioning of the system, Bihar and Jharkhand, and West Bengal witnessed scattered light to moderate rains with isolated heavy spells. Even a few parts of Odisha also witnessed light rains.

The significant rains of 56 mm were recorded in Patna, Darjeeling saw 16 mm of rains, and Jalpaiguri 12 mm. The rainfall activity is likely to shift now to the northern parts of Bihar, North Bengal and activity will reduce from Jharkhand and Gangetic West Bengal.

The coastal parts of Odisha will receive mainly light rains with short spells of showers at few places. While the rainfall activity over Bihar, North Jharkhand, and North West Bengal will continue for the next three to four days and these moderate rains with isolated heavy spells.

Light rains are also possible over rest parts of the state. While light activity at isolated places of Odisha can be seen.

Rains in Bihar is likely to intensify in the coming two to three days because the trough will be passing via Bihar. While Kolkata will see light rains whereas Gaya, Ranchi, and Jamshedpur will get to see light to moderate rains only.