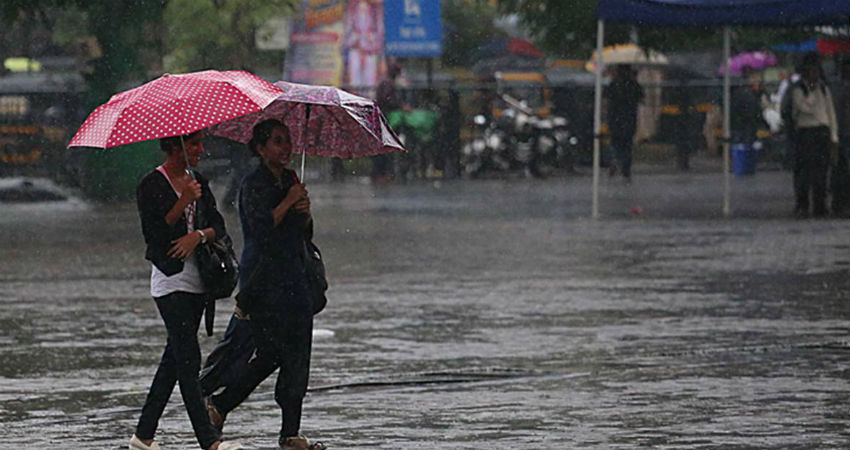 The state of Chhattisgarh has recorded good rain and thundershowers activities during the last 24 hours. Ambikapur received 43 mm of rain, Mana 5 mm while traces of rain were recorded in Bilaspur in a span of 24 hours from 8:30 am on Monday. Rains were mainly light to moderate in intensity over many parts of the state.

At present, a Trough is extending from Sub-Himalayan West Bengal to interior Karnataka across Odisha. Thus, intermittent rain and thundershower activities would continue over many parts of Odisha and adjoining Chhattisgarh during the next two to three days i.e. until October 9.

According to our meteorologists, places like Ambikapur, Jagdalpur, Mana and Bilaspur would get more showers, light to moderate in intensity, during the next 48 hours.

There would be some moderate spells of rain with violent thunderstorms and lightning episodes. Squally winds can also not be ruled out. Generally, during the post-Monsoon season, intense thunder and lightning strikes become a regular sight.

Further, the weather activities would subside and rains will start vacating parts of Chhattisgarh October 10 onwards. And by this time, the showers would remain mainly confined to southern districts of Chhattisgarh only like Bastar and Jagdalpur.