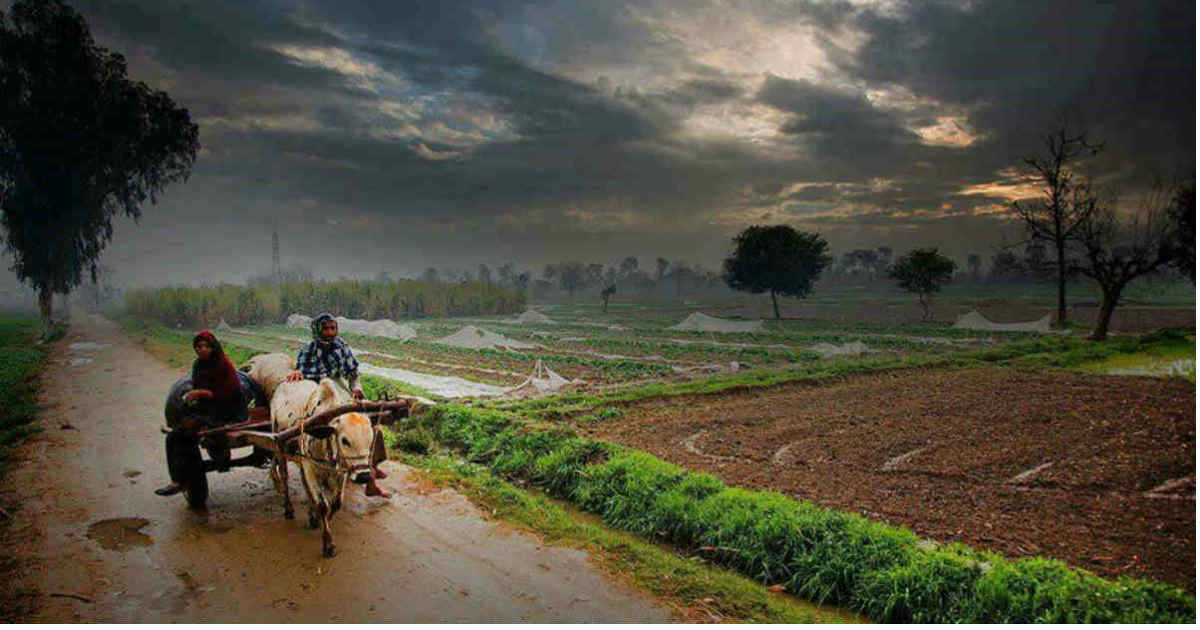 Uttar Pradesh has been witnessing intense spell of winter rains for last 2-3 days, with some heavy rains battering parts of the state. Last 24 hours were no different, with many parts of the state recording light to moderate rains and thundershowers with few heavy spells. One or two places like Muzaffarnagar have also reported hailstorm along with squally winds.

Lucknow has recorded its second spell of heavy rains to the tune of 35 mm in span of last three days. This was followed by Jhansi that received 16 mm of rains, Bahraich 18 mm, Bareily 16 mm and Fursatganj 15 mm.

It seems that rains have refused to back out as weathermen are expecting another round of fairly widespread rains and thundershowers across Uttar Pradesh, particularly over foothills of northwest region today as well. In fact, rains belt would now also cover parts of East Uttar Pradesh which would see some good rains.

These rains would be accompanied with squally winds with hailstorm, which poses a potential threat to standing crop in the state. With this chances of crop lodging has increased.

Ongoing rains are on account of an trough which is running from parts of Punjab to Bihar across Uttar Pradesh. With trough getting insignificant gradually, rains are likely to subside by tomorrow rains but few good spells of rains over northwest foothills would continue on January 18.

By January 19, rains would reduce over most parts of the state barring the foothills of Northwest Uttar Pradesh like Nazimabad, Lakhimpur Kheri, Bijnore, Bahraich, Sidhdharth Nagar and Gorakhpur. However, southern districts would go dry.

Taking a look at the temperature, minimum temperatures would be above normal for the 24 hours on account of high humidity levels. Thereafter, temperatures would drop by 3-4 degrees over Northwest and Central Uttar Pradesh as chilly winds from snow capped Himalayas would start reaching the state.