Mumbai Monsoon to finally arrive by June 25, city gears up for good rains 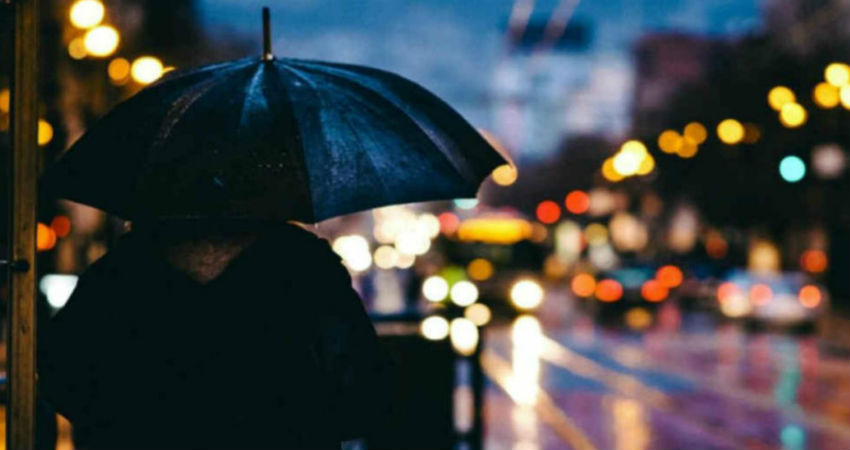 Monsoon 2019 has remained in hiding for Mumbai for quite long now. Mumbai Monsoon has already been running behind the schedule by at least 13 days and so do Mumbai rains. However, Monsoon is now knocking the doors and Mumbai is all set to see some good showers that it has been longing for in the span of the next 48 hours.

According to weathermen at Skymet Weather, Mumbai Monsoon is most likely to make onset by June 25, almost 15 days later than its normal date of June 10. Monsoon 2019 has finally picked pace and has been progressing for the last 48 hours. All thanks to the presence of several weather systems which has revived the Monsoon surge.

At present, a cyclonic circulation is marked over Coastal Karnataka, along with another cyclonic circulation over Madhya Pradesh. With this, there are few chances of light rains over few pockets of Mumbai on Sunday. However, Mumbai rains would increase Monday onwards and we can expect light to moderate rain in Mumbai, which would mark the onset of Mumbai Monsoon by June 25.

However, we would like to reiterate that Mumbai Monsoon would not make a thumping start. The city might not see heavy rains, which is a usual sight during the onset of Monsoon in Mumbai. However, the chances of some good moderate showers cannot be ruled out.

Weather update and forecast for February 26 across India