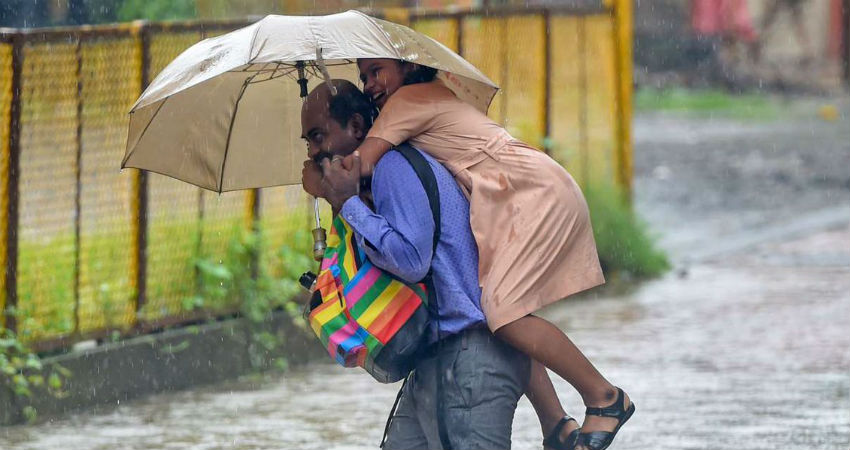 After a rather dry spell spanning days together rains, have finally made an appearance over Mumbai yesterday. During the last 24 hours, spell of light rains and thundershowers have occurred over Mumbai and suburban areas.

These rains are occurring due to the presence of a Low Pressure Area which is lying over East-central parts of Arabian Sea. Since, this system is likely to intensify more and move in North-northwestward direction, hence, Mumbai and surrounding areas would continue to be affected by the system.

During the next 24 hours, many parts of the city will be affected by intermittent spells of light to moderate rains and thundershowers. Some parts of the city might also receive heavy showers. Although the rainfall will keep continuing but the intensity is likely to go down after 36 to 48 hours, over the city.