No relief from floods ahead for Kerala, rains to continue with decreased intensity 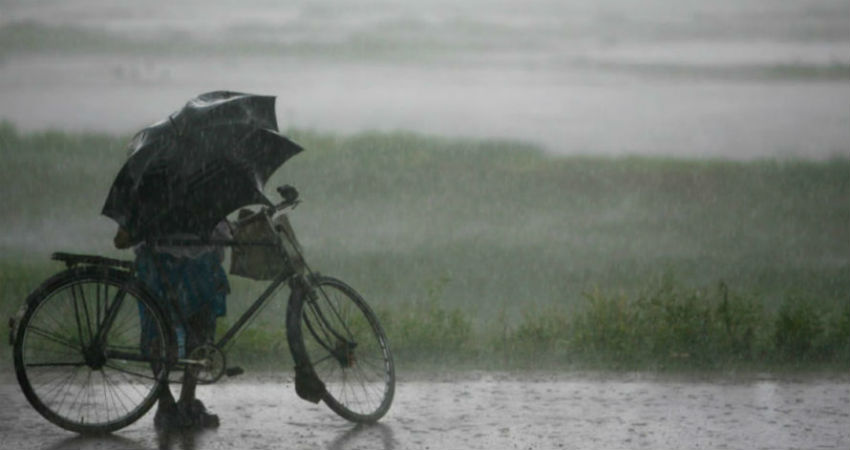 The rain intensity has now decreased over Kerala as compared to a few days back. Yet, during the last 24 hours, many places recorded moderate rains. A few places also recorded a few heavy spells.

In fact, heavy to extremely heavy rains were witnessed by Kerala since the last week leading to widespread flooding and many casualties.

The Cyclonic Circulation which was persisting over Southeast Arabian sea off Kerala coast has now weakened. However, a Low-Pressure Area has recently developed over Bay of Bengal will influence the rain activities over Kerala as well.

However, this time, the intensity of rains will be much less as compared to the ones experienced during the last week. Yet, we expect moderate to heavy rains on August 13 and 14 i.e. today and tomorrow.

The rain intensity will go down from August 15. Although the ongoing rains will not let the floodwater to recede much yet there will be some relief from ongoing heavy to very heavy rains. Significant relief from rains is anticipated from August 15 onward.

Despite the ongoing incessant rains, Kerala is still running rain deficient by 3%. Although the rain deficiency is set to get covered very soon if the rains continue with the same intensity.